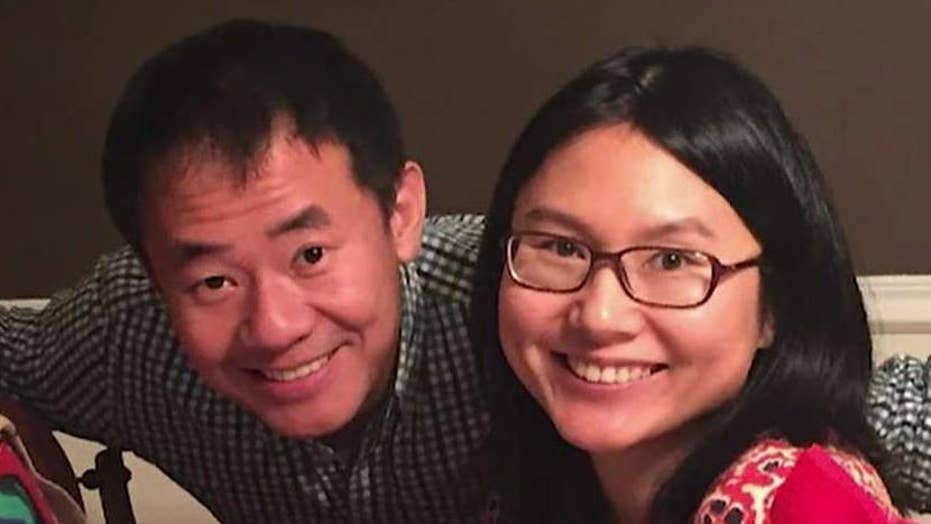 A Chinese-American graduate student is on his way back to the United States after he was released from an Iran prison in exchange for an Iranian scientist who was held by the U.S.

The release of Xiyue Wang, who was detained in 2016 and sentenced to 10 years in prison for allegedly “infiltrating” the country and sending confidential material abroad, on Saturday put a spotlight on the detention of at least four other Americans in Iran.

Secretary of State Mike Pompeo acknowledged on Saturday that the Trump administration’s top priority is to return Americans held in Iran and around the world. 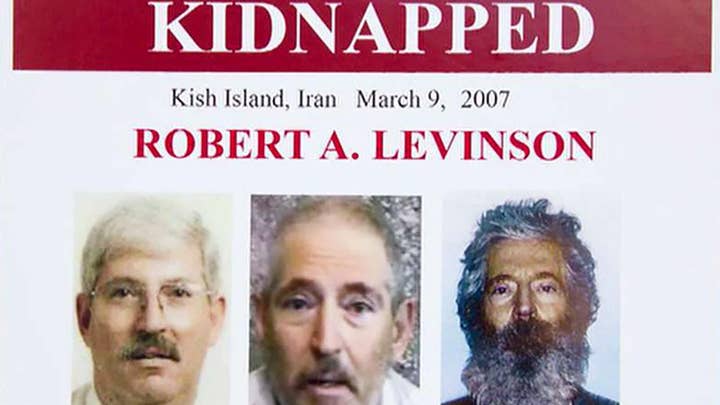 The most notable detention is that of former FBI agent Robert Levinson, who vanished from the Iranian island of Kish in 2007 while on an unauthorized CIA mission.

Last month Iran acknowledged for the first time that Levinson was the subject of an "on going case" in the Public Prosecution and Revolutionary Court of Tehran. However, Iranian officials did not say how long the case has been open or how it started.

Levinson is now the longest-held hostage in U.S. history. 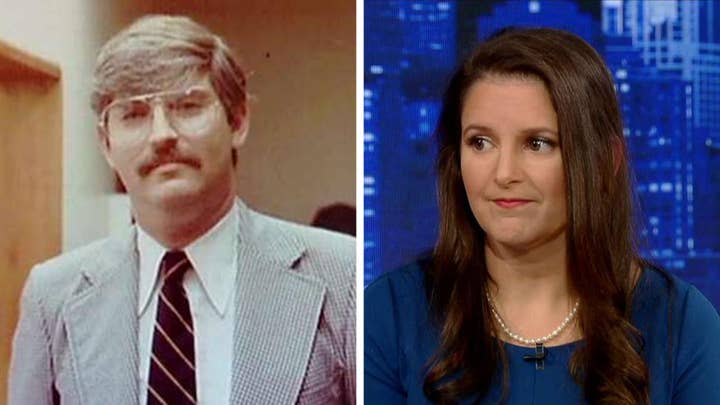 The U.S. has offered a $25 million reward for information leading directly to Levinson’s safe location, recovery, and return. This is on top of a $5 million reward already posted.

Levinson's family welcomed the release of Wang, though that it was "bittersweet" news for their family.

Others detained in Iran include 81-year-old businessman Baquer Namazi, who has been held for over two years and has been diagnosed with epilepsy. He is a former representative for the U.N. children’s agency UNICEF who served as governor of Iran’s oil-rich Khuzestan province under the U.S.-baked shah. 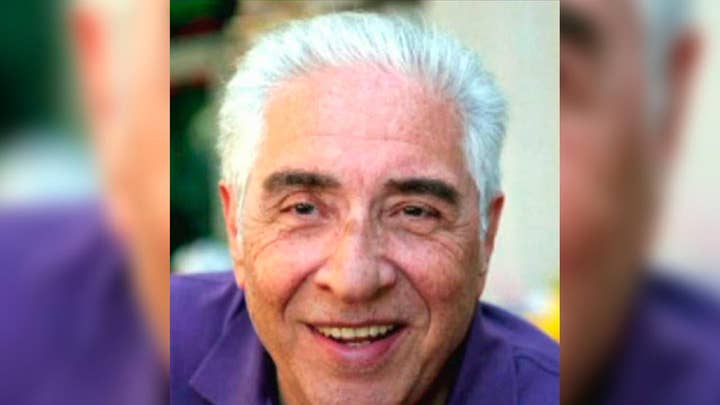 He and his son Siamak Namazi, also a dual national who has been held for more than three years, are serving a 10-year sentence after they were convicted of collaborating with a hostile power.

Baquer Namazi's other son told Fox News in a statement Saturday that while he is thrilled that Wang's "horrific nightmare" has ended, he is "beyond devastated that a second President has left my ailing father Baquer Namazi and brother Siamak Namazi behind as American hostages in Iran in a second swap deal."

"I hope, pray and expect that this is not a one-time trade but the beginning of an expedited process that will bring my family home soon," Babak Namazi said.

Also detained is U.S. Navy veteran Michael White, who had been held in an Iranian prison on unspecified charges since late July 2018. The 46-year-old White was detained after visiting his Iranian girlfriend, his mother told the New York Times in January.

White was sentenced in March to 10 years in prison for allegedly insulting Iran’s supreme leader and posting private information only. Information surrounding the care remains vague.

At the time, Joanne White said that the U.S. had put in a request for a consular visit with the Swiss government.

IRAN, US IN WAR OF WORDS OVER PRISONERS

The Swiss Embassy in Tehran looks out for America’s interests in the country as the U.S. Embassy there has been closed since the 1979 student takeover and 444-day hostage crisis.

Pompeo said Saturday that Wang – who was released as part of the exchange of scientist Massoud Soleimani – is on his way back to the U.S.

FILE - In this Wednesday, May 9, 2018 file photo, Hua Qu, the wife of detained Chinese-American Xiyue Wang, poses for a photograph with a portrait of her family in Princeton, N.J. Iran's foreign minister says a detained Princeton graduate student will be exchanged for an Iranian scientist held by the U.S. Mohammed Javad Zarif made the announcement on Twitter on Saturday, Dec. 7, 2019. (AP Photo/Matt Rourke, File)

“Mr. Wang will soon be reunited with his wife and son, who have missed him dearly,” he said.

Tensions have been high between Iran and the U.S. since Trump unilaterally withdrew America from Tehran's nuclear deal with world powers in May 2018. In the time since, the U.S. has imposed harsh sanctions on Iran's economy. There also have been a series of attacks across the Mideast that the U.S. blames on Iran.

The Western detainees from the U.S. and elsewhere will likely be used as bargaining chips for future negotiations amid Iran’s unraveling nuclear deal with world powers.

In June, Iran released Nizar Zakka, a U.S. permanent resident from Lebanon who advocated for internet freedom and has done work for the U.S. government. The U.S. deported Iranian Negar Ghodskani in September, who had been brought from Australia and later sentenced to time served for conspiracy to illegally export restricted technology from the U.S. to Iran.