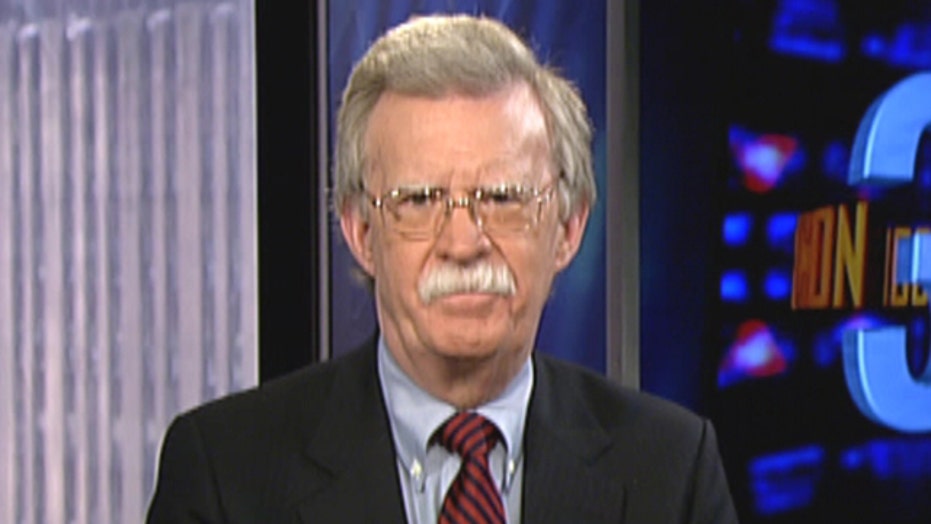 Ambassador John Bolton, the former U.S. ambassador to the United Nations, believes the U.S. needs to strengthen its strategy to handle the rising threat of terrorism in North Africa. He sees terrorists like Nigeria’s Boko Haram posing a “direct threat” to American interests.

Bolton says Nigeria’s inability to stop Boko Haram early on has allowed the extremists to expand their network into neighboring countries.

“The government is simply not able to cope with it and has taken little to no action either political or militarily over a long number of years.” Bolton said. “The reality is Boko Haram is tied in with Al Qaeda and other terrorist groups across North Africa.”

He believes the U.S. must recognize this is “more than a Nigeria problem.”

Some foreign experts have suggested taking Boko Haram’s case to the United Nations. Bolton disagrees with this possibility. “I don’t see there is any diplomatic solution … the threat of even the Security Council issuing a statement or taking economic action won’t affect what happens in North Africa.”

Even though the threat by Boko Haram and other Al Qaeda-affiliated groups might seem far from the U.S., Bolton says Americans must take notice.

“North Africa is just across the Mediterranean from Europe and it’s an easy plane ride to the United States,” Bolton said. “This is a long way from the mountains of [Afghanistan] … this threat is much closer to us than we anticipate.”

Watch the full interview with Ambassador John Bolton above.