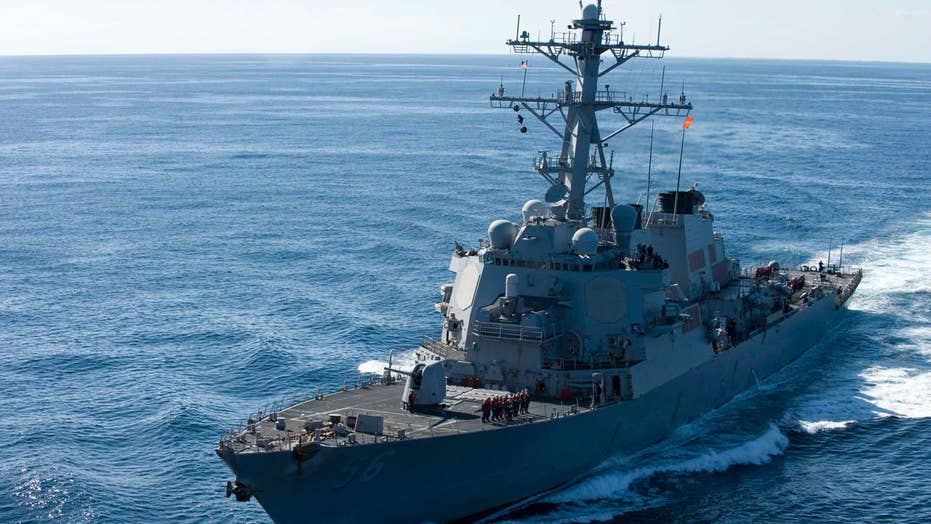 Two more Navy officers were fired after a series of deadly warship accidents in the Pacific this summer involving the 7th Fleet, a senior U.S. defense official confirmed Monday to Fox News.

Four accidents have occurred in the Pacific since late January.

The majority of ships operating in the fleet weren’t certified to conduct basic operations at sea related to war fighting, according to U.S. Navy records released this month.

As of late June, eight of the 11 cruisers and destroyers in the 7th Fleet, and their crew members, weren’t certified by the U.S. Navy to conduct “mobility seamanship,” or basic steering of the ship, according to U.S. Navy records provided to two House Armed Services subcommittees.

The Navy also said that seven of those ships had expired training certification in the areas of cruise missile defense and surface warfare, which test a crew’s ability to defend a ship or to conduct attacks.

Navy Adm. John Richardson, the chief of naval operations, said the review will be conducted with the help of the Navy's office of the inspector general, the safety center and private companies that make equipment used by sailors.

Richardson is set to testify before Sen. John McCain, R-Ariz., the chairman of the Senate Armed Services Committee, on Tuesday. The USS John S McCain is named for the senator’s father and grandfather, naval commanders who served during World War II.