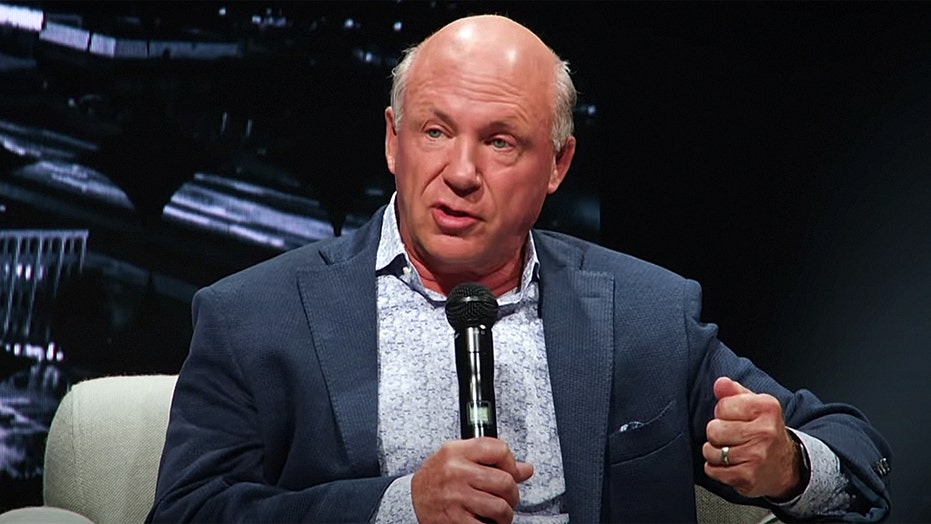 White Christians should repent for racism and fight for their black brothers and sisters, Chick-fil-A's CEO urged, after weeks of protests over police brutality and the death of Rayshard Brooks.

Cathy spoke about racism in America during a 70-minute roundtable discussion Sunday at Passion City Church in Atlanta. Brooks had been shot dead two days earlier by an Atlanta police officer in a Wendy's parking lot, sparking protests.

"Most of us, white people, we're out-of-sight-out-of-mind oblivious to it," Cathy said about injustice against black Americans. "We cannot let this moment pass."

The son of Chick-fil-A founder S. Truett Cathy said the company has had "about a dozen Chick-fil-A restaurants vandalized in the last week, but my plea would be for the white people, rather than point fingers at that kind of criminal effort, would be to see the level of frustration and exasperation and almost the sense of hopelessness that exists on some of those activists within the African-American community."

He started having conversations with employees and realized even at its corporate office there was "conscious and unconscious biases" that made black team members feel like they weren't "treated with honor, dignity and respect."

Speaking with Louie Giglio, Passion City founder, and Lecrae, a Christian rapper, Cathy said, "we as caucasians, until we’re willing to just pick up the baton and fight for our black, African-American brothers and sisters, which they are as one human race, we’re shameful. We’re just adding to it."

He added, "Our silence is so huge at this time. We cannot be silent. Somebody has to fight and God has so blessed our city, but it’s shameful how we let things get so out of whack.”

Cathy spoke about repentance and taking action, then shined Lecrae's shoes on stage: "Any expressions of a contrite heart, of a sense of humility, a sense of shame, a sense of embarrassment ... an apologetic heart, I think that's what our world needs to hear today."

Cathy's public comments come after he published a post on his personal LinkedIn page titled, "Use Your Power and Influence."

He described how Chick-fil-A has worked to improve “the most distressed zip code in Georgia." The company also donated money and resources to local businesses and institutions, and is helping plan redevelopment of the area.

Earlier this month, Chick-fil-A apologized for a viral photo of an employee wearing a "Back the blue" shirt. The company was criticized as "racist," but the shirt actually was supporting a local football team and the picture was several years old.