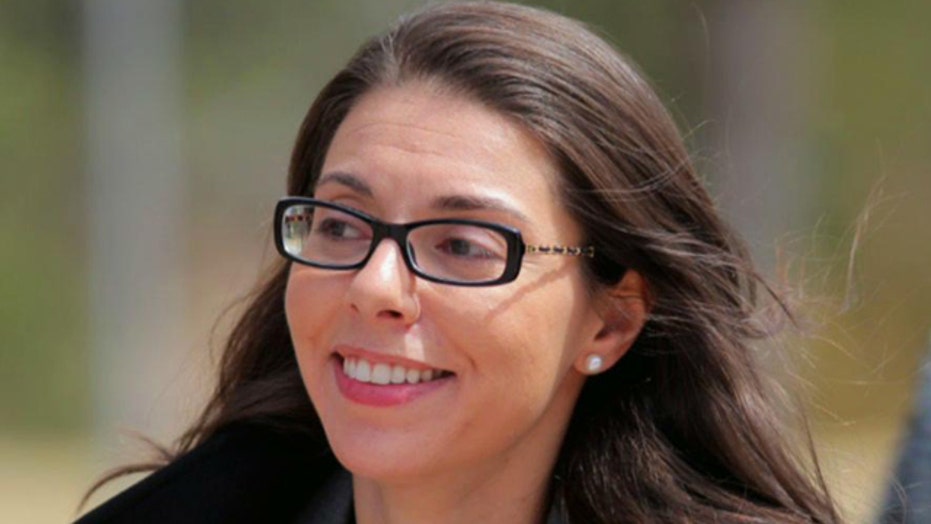 The director of program in law and journalism at New York Law School told Fox News Saturday that Jana Winter, the reporter who could go to jail for refusing to reveal her source for an exclusive story in the aftermath of the Aurora movie massacre, should not be punished for doing her job.

"She was doing her job and she was doing it well," Michelle Zierler, the director, said. "She broke a story and it was a national news story."

Winter broke the exclusive story revealing that, prior to the shooting, suspected killer James Holmes had sent a package to a University of Colorado psychiatrist that included a notebook "full of details about how he was going to kill people," according to one of Winter's sources.

The story cited unnamed law enforcement sources, prompting Holmes’ attorneys to accuse the government of violating various gag orders issued by a judge in the case. The court has subpoenaed Winter to produce her notes and identify her sources.

Zierler said although Colorado has a Shield Law, the law "is not as potent" as laws in place in other states.

"Journalists would like there to be a federal Shield Law for there to cover all the states," she said. She said the judge, in this case, has discretion and it is unclear how much jail time Winter faces.

A judge is expected to decide Wednesday whether Winter will be called to testify.