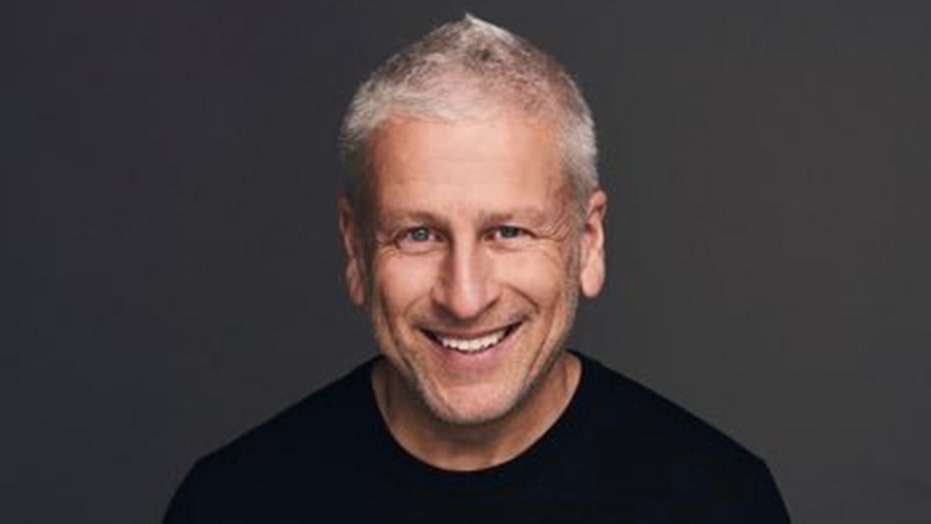 The pastor came under fire days later for comments he made about slavery while speaking to Lecrae Moore, a Christian rapper who goes by Lecrae, and Chick-fil-A CEO Dan Cathy, during a 70-minute discussion at Giglio's Passion City Church.

“We understand the curse that was slavery, white people do,” Giglio said. “And we say that was bad. But we miss the blessing of slavery, that it actually built up the framework for the world that white people live in.”

"A lot of people call this white privilege and when you say those two words, it just is like a fuse goes off for a lot of white people because they don't want somebody telling them to check their privilege," the pastor continued.

"If the phrase is the trip-up, let's get over the phrase and let's get down to the heart," Giglio told Lecrae, "and I think maybe, a great thing for me, is to call it 'white blessing' that I'm living in the blessing of the curse that happened generationally ... "

Giglio tweeted a video apology saying he is "deeply sorry" for his "horrible choice of words."

Asking for prayer, he explained, "One of the things I’m most heartbroken about is trying to help myself continue to learn and help my white brothers and sisters understand that white privilege is real."

Lecrae also tweeted about the "white blessing" comment, saying he "was very uncomfortable" and "wasn't okay with it."

"I was processing ‘Man, how do I — what do I say in light of this?” the rapper said, adding that he and Giglio spoke privately about the comment after the talk.

The roundtable came days after the death of Rayshard Brooks at the hands of an Atlanta police officer.