Good morning and welcome to Fox News. Here's what you need to know as you start your day ...
Hurricane Sally expected to produce historic life-threatening flooding
Hurricane Sally has strengthened into a Category 2 hurricane with sustained winds of 100 mph as it moves north-northeastward and is expected to reach the northern Gulf coast later on Wednesday morning, the National Hurricane Center in Miami reported at 1 a.m. ET Wednesday. 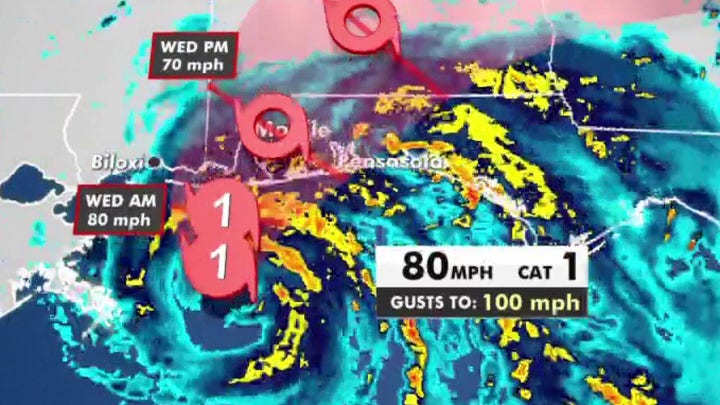 A sustained wind of 76 mph, with a gust to 96 mph, was recently reported in Sally's northern eyewall by a NOAA buoy, which was located about 50 miles southeast of Mobile, Ala, an updated statement by the hurricane center reported.

In addition, significant flash and urban flooding – including widespread minor- to moderate-river flooding – is likely across inland parts of Mississippi along with Alabama, Georgia and western Carolina. CLICK HERE FOR MORE ON OUR TOP STORY.

In other developments:
- FEMA Administrator maps Hurricane Sally threat: ‘Don't take the storm for granted'
- Hurricane Sally floods Gulf Coast as officials urge residents in low-lying areas to 'run from the water'
- Hurricane Sally's eye, choppy seas revealed as storm lurks off Gulf Coast
- 2020 Atlantic hurricane season is running out of names, so what happens next? 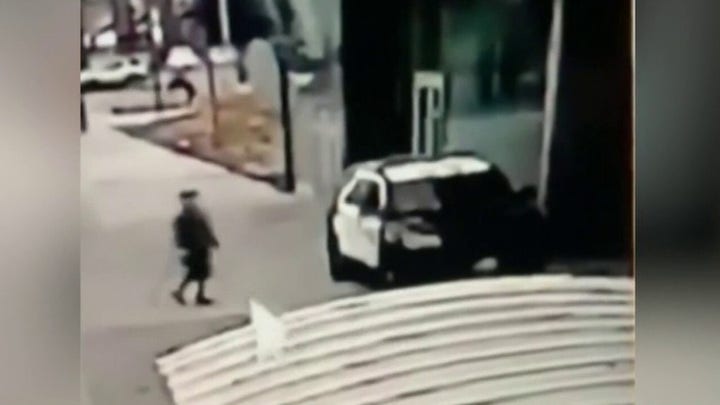 Alatorre told Fox News in a text message the move against Ometeotl was "Protocal" [sic] and that "he is gone, will not represent Lynwood anymore."

"He represents the city of Lynwood 24/7," Alatorre said Monday. "He cannot make statements while he's employed by our city, especially when he jeopardizes public safety." CLICK HERE FOR MORE.

Dershowitz told Fox News CNN selectively edited a clip of his remarks from the Senate floor during President Trump's impeachment trial where he broke down the illegalities surrounding a "quid pro quo" as a member of the president's defense team.

"What CNN did here, and it pains me to say this because, you know, I have friends over there. What they did is they just totally doctored the tape," Dershowitz told Sean Hannity on Tuesday.

"If they had just shown the part where I said if he does anything illegal he can be impeached -- Dershowitz trailed off, "but they doctored the tape to take that out."

Dershowitz said he plans to donate any awarding to "charities and to good causes," emphasizing that he's "not doing this for myself. I’m doing this to hold them accountable.” CLICK HERE FOR MORE. 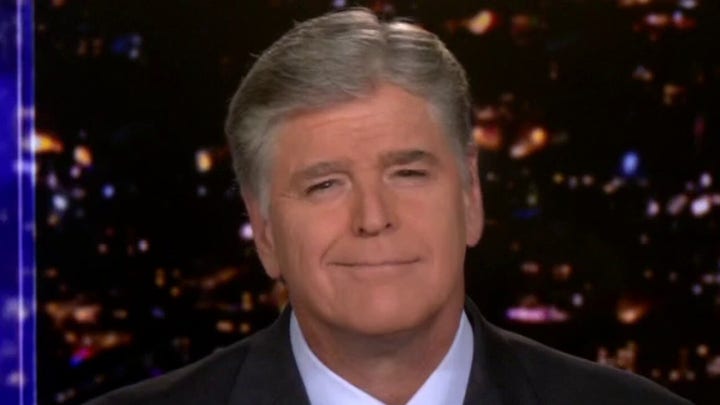 Sean Hannity, the host of "Hannity," talked on his show about Joe Biden’s climate change speech, confusion over who’s topping the Democratic ticket and the former vice president's choice of travel after complaining about fossil fuels.