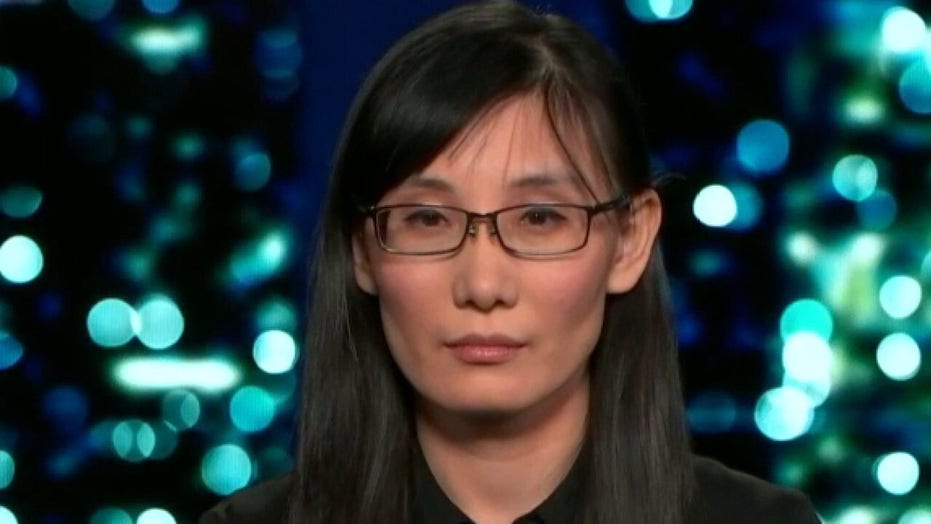 The Chinese government intentionally manufactured and released the COVID-19 virus that led to mass shutdowns and deaths across the world, a top virologist and whistleblower told Fox News host Tucker Carlson on Tuesday.

Carlson specifically asked Dr. Li-Meng Yan whether she believed the Chinese Communist Party released the virus "on purpose." "Yes, of course, it's intentionally," she responded on "Tucker Carlson Tonight."

Yan said more evidence would be released but pointed to her own high-ranking position at a World Health Organization reference lab as a reason to trust her allegation.

"I work[ed] in the WHO reference lab, which is the top coronavirus lab in the world, in the University of Hong Kong. And the thing is I get deeply into such investigation in secret from the early beginning of this outbreak. I had my intelligence because I also get my own unit network in China, involved [in] the hospital ... also I work with the top corona[virus] virologist in the world," she said.

"So, together with my experience, I can tell you, this is created in the lab ... and also, it is spread to the world to make such damage."

Yan's comments conflicted with the opinion of Dr. Anthony Fauci, director of the National Institute of Allergy and Infectious Diseases and White House coronavirus adviser, who previously cast doubt on the idea the virus was artificially created. In May, he told National Geographic: "If you look at the evolution of the virus in bats, and what's out there now is very, very strongly leaning toward this [virus] could not have been artificially or deliberately manipulated — the way the mutations have naturally evolved."

Other scientists have panned the idea that COVID-19 served as a sort of bioweapon or was released by a lab.

Fox News previously reported on Yan back in July, when she blew the whistle on China's alleged attempts to suppress information about its handling of the virus. With a vast network of contacts in Chinese medical facilities, Yan attempted to gather more information about the virus as China blocked overseas experts from conducting research in the country.

In response, her former employer, the University of Hong Kong, criticized her account. A press release noted "that the content of the said news report does not accord with the key facts as we understand them."

"Specifically, Dr Yan never conducted any research on human-to-human transmission of the novel coronavirus at [the University of Hong Kong] during December 2019 and January 2020, her central assertion of the said interview."

Yan, who said she was one of the first scientists in the world to study the novel coronavirus, fled China and currently fears retaliation. She was allegedly asked by her supervisor at the University/WHO reference lab, Dr. Leo Poon, in 2019 to look into the odd cluster of SARS-like cases coming out of mainland China at the end of December 2019.