Good morning and welcome to Fox News First. Here's what you need to know as you start your day ...
'Plausible deniability': Tony Bobulinski claims Biden family shrugged off concerns about risk to 2020 bid
Tony Bobulinski, a former business associate of Hunter Biden, said in an interview Tuesday that the Biden family shrugged off concerns that Joe Biden’s alleged ties to his son's business deals could put a future presidential campaign at risk. 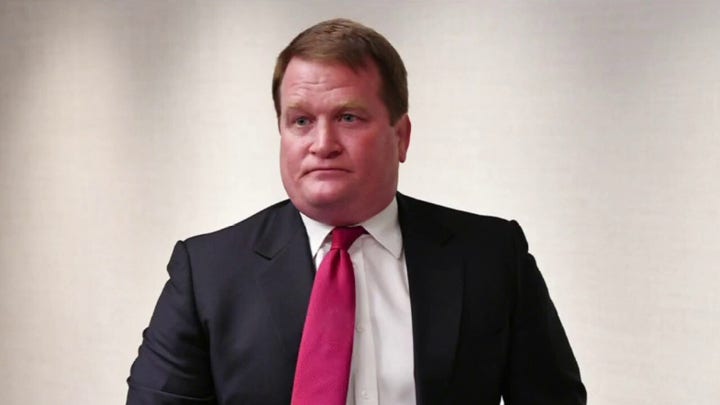 "'Plausible Deniability,' he said it directly to me in a cabana at the Peninsula Hotel,” he said. CLICK HERE FOR MORE ON OUR TOP STORY. 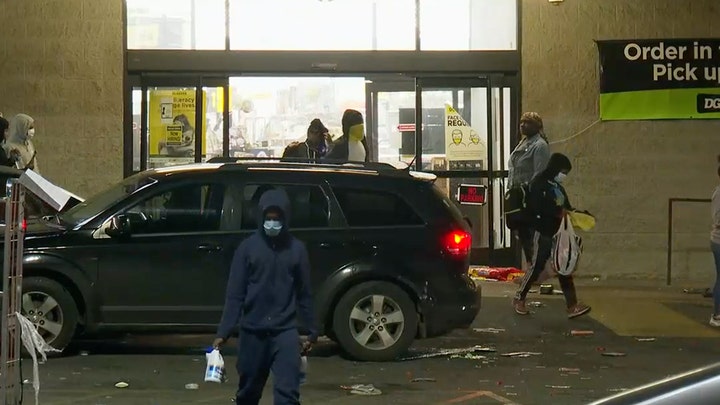 The city has been gripped by violence after police officers shot and killed a 27-year-old Black man a day earlier who they said refused to drop his knife as he “advanced towards” them. The man was identified as Walter Wallace Jr. and a part of the incident was caught on video.

Police and city officials issued swift statements following the incident and promised an investigation. But their assurances did little to assuage many in the city who see the shooting as another example of a Black man being killed by police when they say the situation could have been diffused.

Journalists covering some of the lootings described chaotic scenes they said appeared to be void of any police coverage. Police took to Twitter late Tuesday to announce there were about 1,000 looters in the area of Castor and Aramingo streets alone.

Videos showed stores with items strewn in aisles and looters carrying out kitchen appliances and other items. Many stores were boarded up, but crowds still managed to break through windows. CLICK HERE FOR MORE.

It is the Dodgers’ seventh World Series championship in franchise history. CLICK HERE FOR MORE.