Good morning and welcome to Fox News First. Here's what you need to know as you start your Friday morning ... 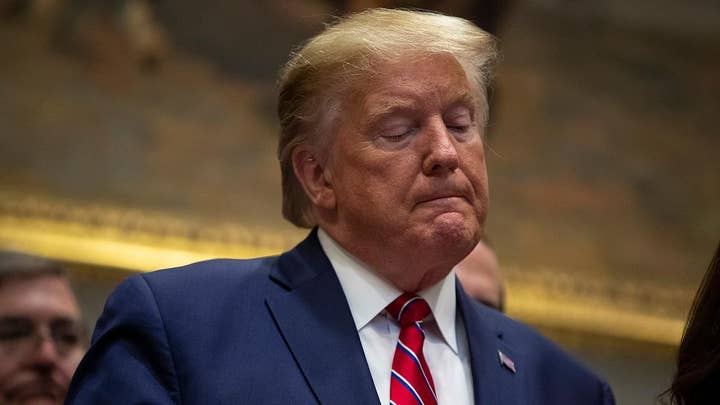 Democrats could draw up four articles of impeachment against Trump, ex-NSC aide Fiona Hill clashes with Republicans at hearing
Democrats on the House Judiciary Committee could draw up four articles of impeachment -- abuse of power, bribery, contempt of Congress, obstruction of justice -- against President Trump as soon as next month, Fox News is told, after all scheduled public hearings before the House Intelligence Committee wrapped up Thursday. 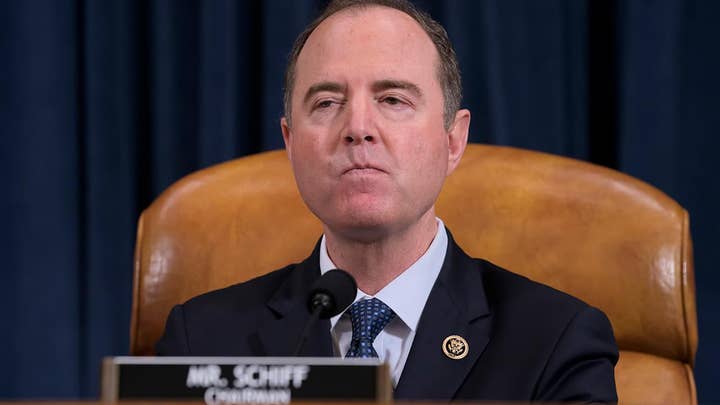 At a meeting with top GOP senators and Trump administration officials at the White House on Thursday afternoon, Fox News is told there was a consensus that should Trump be impeached by the House, the GOP-controlled Senate should hold a trial rather than tabling the issue. 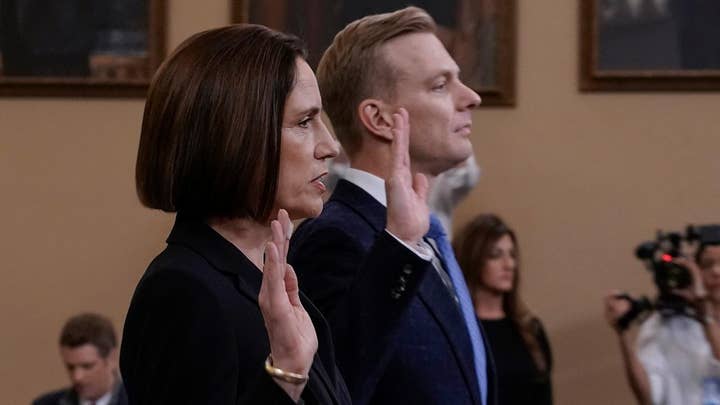 At Thursday's impeachment inquiry hearings, former National Security Council aide Fiona Hill clashed with Republicans after accusing some lawmakers of embracing the “fictional narrative” that only Ukraine -- and not Russia -- interfered in the 2016 elections. The testy proceedings on Capitol Hill also included testimony from David Holmes, a U.S. State Department official in Ukraine, who described how he overheard a phone call this summer with President Trump about wanting Ukraine to conduct political investigations. Click here for more. 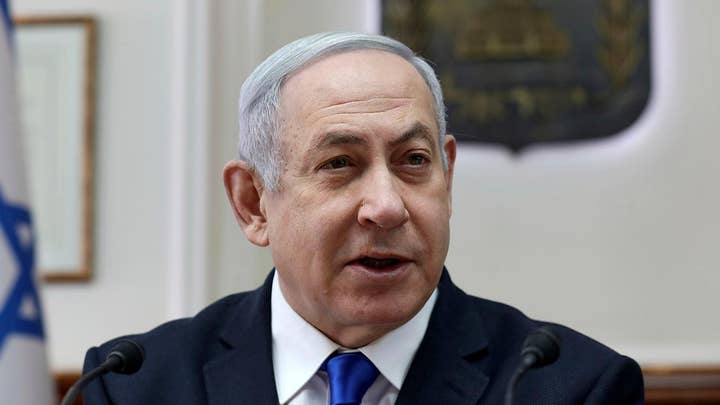 Netanyahu accuses opponents of 'attempted coup' after indictment on corruption charges
Israeli Prime Minister Benjamin Netanyahu accused his opponents of trying to carry out an "attempted coup" against him after he was formally charged Thursday in a series of corruption cases. Netanyahu has been charged with fraud, breach of trust and accepting bribes in three different scandals — the first time a sitting prime minister is charged with a crime in Israel.

The allegations against him include suspicions that he accepted hundreds of thousands of dollars in champagne and cigars from billionaire friends, offered to trade favors with a newspaper publisher, and used his influence to help a wealthy telecom magnate in exchange for favorable coverage on a popular news site.

Click here to find out what's on Fox News and Fox News Radio!