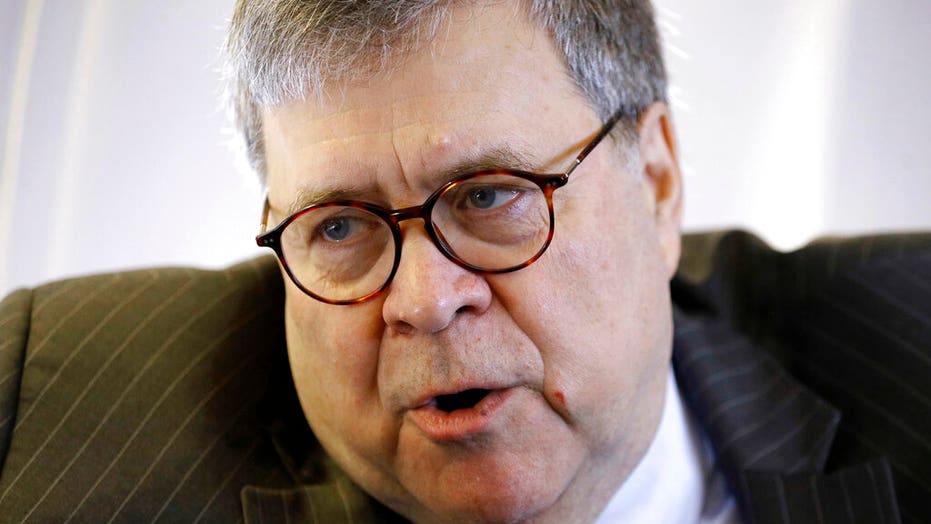 Barr's comments to The Associated Press came after U.S. District Judge Tanya S. Chutkan ruled Thursday to postpone four of five scheduled executions for next month; the fifth already had been halted. The Trump administration appealed the decision.

The government has put to death only three defendants since restoring the federal death penalty in 1988, most recently in 2003, when Louis Jones was executed for the 1995 kidnapping, rape and murder of a young soldier.

If the government were to win the appeal, the executions could begin as soon as Dec. 9. Barr argued that the inmates in question were just five of 62 currently on death row.

“There are people who would say these kinds of delays are not fair to the victims, so we can move forward with our first group,” Barr said.

The inmates selected to face execution had exhausted their appeals, and the cases were forwarded to senior Justice Department officials who reviewed the cases and made recommendations to him, Barr added.

Some of the selected inmates challenged the new procedures in court, arguing that the government was circumventing proper methods in order to execute inmates quickly -- and wrongly. 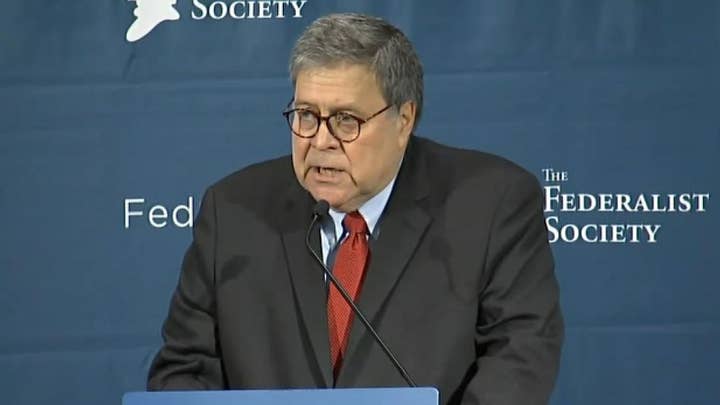 Chutkan also said in her ruling that the public was not served by “short-circuiting” legitimate judicial processes. “It is greatly served by attempting to ensure that the most serious punishment is imposed lawfully,” she wrote.

The issue of federal capital punishment reared into the spotlight again this past July when Barr unexpectedly announced the government would resume executions later in the year, ending an informal moratorium that had started after a review of issues surrounding lethal injection drugs by the Justice Department under then-President Barack of Obama in 2014.

Barr said that review has been completed, adding that he approved a new procedure for lethal injections that would replace the flawed three-drug combination previously used.

Chutkan said in her opinion that the inmates’ legal challenge to the procedure was likely to succeed because the Federal Death Penalty Act required that federal executions employ procedures used by the states in which they're carried out.

On Thursday, Barr defended the protocols, saying the Bureau of Prisons has been testing and conducting practice drills ahead of the first execution, but did not specify which drugs would not be used.

“I was kept advised and reports were given to me, scientific tests, the drills they are running through,” Barr said.

The death penalty has remained legal in 30 states, but only a handful have conduct executions regularly.