DOJ watchdog report to be released as Dems prep impeachment hearing
The Justice Department's internal watchdog is set to release a highly anticipated report Monday that is expected to document misconduct -- including the deliberate falsification of at least one key document -- during the investigation into President Trump's 2016 campaign. 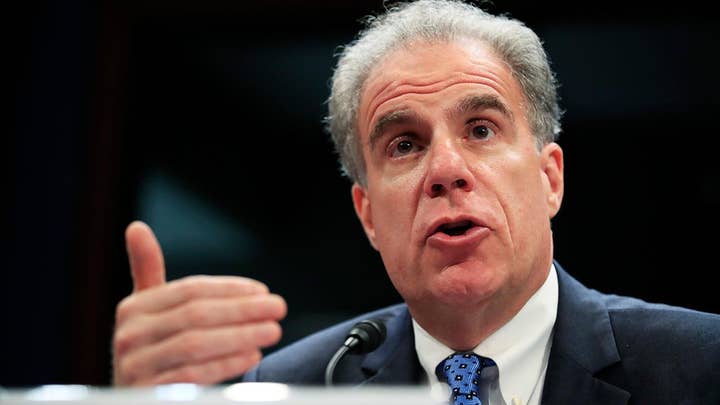 At the same time, the report, as described by people familiar with its findings, is expected to conclude there was an adequate basis for opening one of the most politically sensitive investigations in FBI history. It began in secret during Trump’s 2016 presidential run before then-Special Counsel Robert Mueller ultimately took it over.

The report comes as Trump faces an impeachment inquiry in Congress centered on his efforts to press Ukraine to investigate a political rival, Democrat Joe Biden — a probe the president also claimed has been politically biased. The House Judiciary Committee is expected to hold a hearing Monday on the impeachment inquiry's findings. 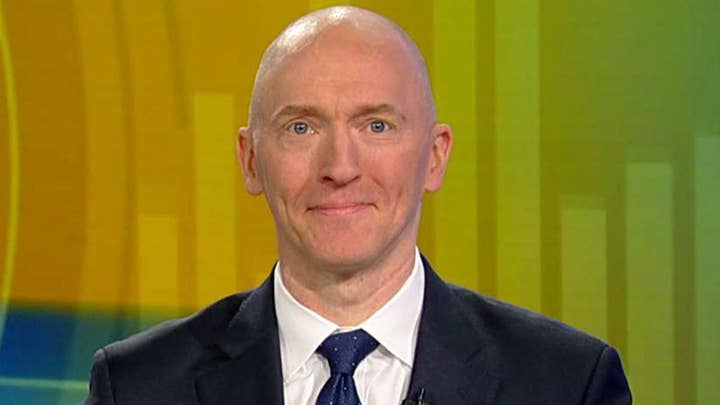 The release of Inspector General Michael E. Horowitz's review will not be the last word on the Russia investigation. A separate internal investigation continues, overseen by Attorney General Bill Barr and led by U.S. Attorney John Durham. Click here for more on our top story.

Exclusive: Nunes blasts Schiff for 'blatant disregard' of impeachment rules; blames 'vendetta' against Trump
House Intelligence Committee Ranking Member Devin Nunes, in a letter exclusively obtained by Fox News, blasted committee Chairman Adam Schiff for what he called an “alarming” and “blatant disregard” for the rules governing the House impeachment inquiry against President Trump, saying Schiff transmitted his investigative findings to the Judiciary Committee for the next phase in the proceedings without consulting him. 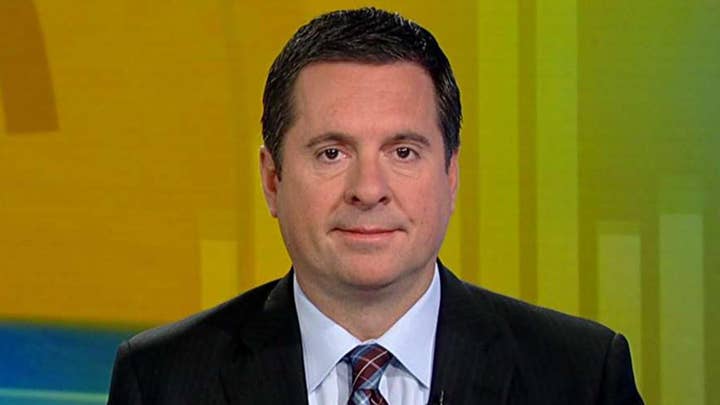 Fox News obtained the letter Nunes, R-Calif., sent to Schiff, D-Calif., on Sunday night. In the letter dated Friday, Nunes wrote that Schiff chose not to consult with him so that he could meet a “bogus” deadline for impeaching the president. The GOP congressman also accused the Democrat of having a “vendetta” against the president. Click here for more.

This image released by GNS Science, shows plumes of smoke from a volcanic eruption on White Island, seen from Whakatane, New Zealand Monday, Dec. 9, 2019. A volcano erupted Monday on a small New Zealand island frequented by tourists, and a number of people were missing and injured after the eruption. (GNS Science via AP)

Prime Minister Jacinda Ardern said about 100 tourists were on or near White Island when it erupted in the afternoon. It was unclear how many people remained on the island after the eruption. Police said fewer than 50 people were on White Island at the time. Both New Zealand and overseas tourists were among the injured. Click here for more. 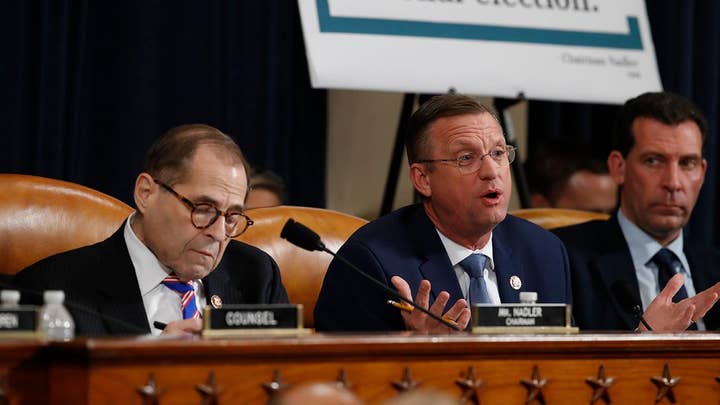 Steve Hilton points out that one Democratic legal scholar witness in last week's Trump impeachment inquiry hearing before the House Judiciary Committee illustrated how farcical nature of the proceedings in one line.