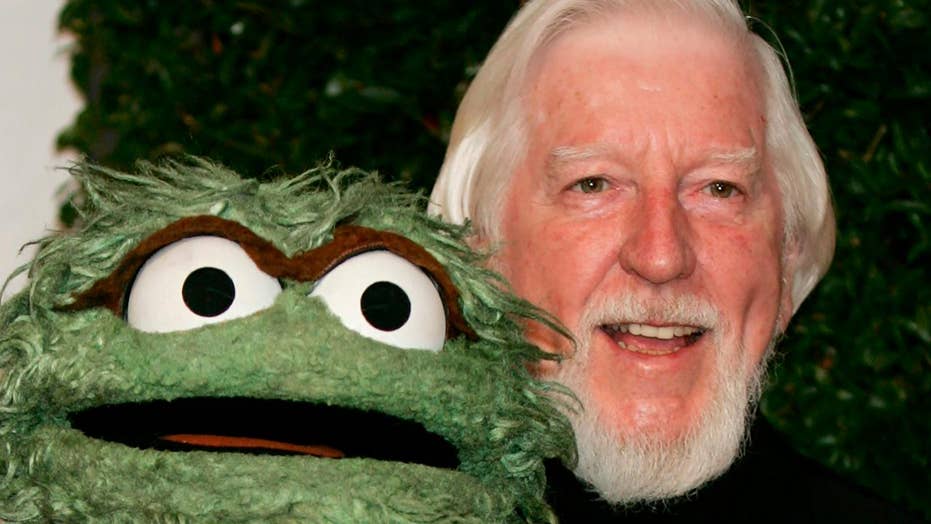 For nearly 50 years, Caroll Spinney gave Big Bird his warmth and Oscar the Grouch his growl.

Caroll Spinney, the man behind the popular "Sesame Street" characters Big Bird and Oscar the Grouch, died Sunday at 85.

The news comes from a press release from Sesame Workshop.

Spinney had been "living with dystonia for some time," according to the release.

"Caroll was an artistic genius whose kind and loving view of the world helped shape and define Sesame Street from its earliest days in 1969 through five decades, and his legacy here at Sesame Workshop and in the cultural firmament will be unending," said the release.

"His enormous talent and outsized heart were perfectly suited to playing the larger-than-life yellow bird who brought joy to generations of children and countless fans of all ages around the world, and his lovably cantankerous grouch gave us all permission to be cranky once in a while."

While in the Big Bird suit, Spinney visited China alongside Bob Hope, danced with the Rockettes and more.

According to Sesame Workshop, Spinney also toured the world, conducting symphony orchestras, bringing the music of "Sesame Street" to audiences in the likes of Australia, China and across the United States.

“Caroll Spinney’s contributions to Sesame Street are countless," said the show's creator, Joan Ganz Cooney said in the release. "He not only gave us Big Bird and Oscar the Grouch, he gave so much of himself as well. We at Sesame Workshop mourn his passing and feel an immense gratitude for all he has given to Sesame Street and to children around the world.”

The Muppeteer won five Daytime Emmys for his work on the show and earned a lifetime achievement award from the National Academy of Television Arts & Sciences in 2006. Big Bird also earned his own star on the Hollywood Walk of Fame.