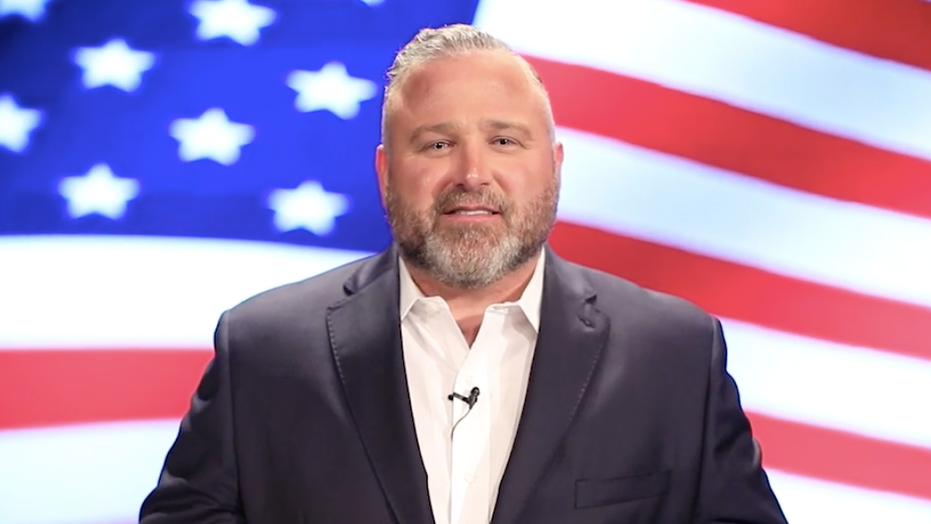 HIS Church founder Pastor Brian Gibson speaks out on religious services during the coronavirus pandemic.

The pastor urging churches nationwide to reopen in defiance of coronavirus shutdown orders is traveling to Chicago this Sunday to stand with a church the city fined $500 for holding service this week.

Brian Gibson, pastor of His Church, a megachurch with locations in Owensboro, Ky., and Amarillo, Texas, is going to Elim Romanian Pentecostal Church, one of three the city fined for violating Gov. J.B. Pritzker's statewide stay-at-home order, according to the Chicago Police Department.

Gibson, who started the "Peaceably Gather" movement that now reportedly has thousands of churches on board, told Fox News he's traveling to Pastor Cristian Ionescu's church to "stand against injustice" in the location that "seems to be the belly of the beast." 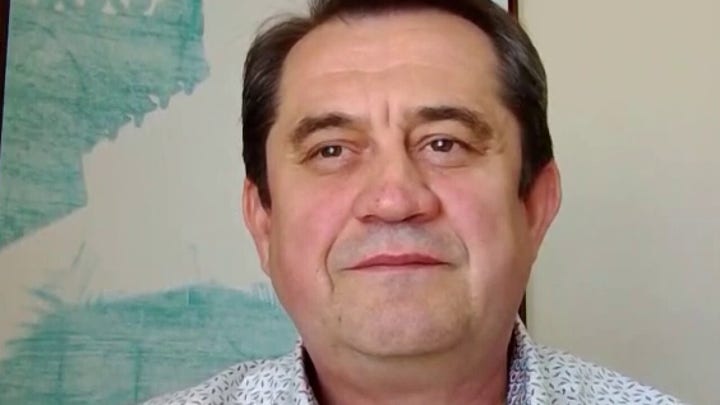 His Church pastor points out Mayor Lori Lightfoot's "double standard" for getting a haircut, but then using government force to block church parking lots and fine congregations: "There's a ruling caste and you are peasants," the pastor characterized her actions.

"This is a refugee population that came here from a totalitarian government, had no religious liberties ... and what do they find when they get in Chicago?" Gibson added. "They find thuggery, they shut down the streets around their church. These people are harassed ... It's un-American. It's unacceptable. This is not Romania. This is not China ... This is America.

"So I go to stand with them for the First Amendment and stand for religious freedom and stand with my brothers and sisters in Christ."

"The outrageous action by Mayor Lori Lightfoot is putting people in danger," Staver said in a statement. "These heavy-handed tactics are unconstitutional and will not succeed.”

Brian Gibson, founder of the Peaceably Gather movement and His Church pastor, is traveling to Chicago May 24, to stand with the churches in the city against the shutdown orders. (PeaceablyGather.com)

The Seventh Circuit Court of Appeals did not grant an injunction Saturday night pending appeal, with an expedited briefing expected to come in about three weeks.

Ionescu held services with more than 100 people on Sunday after the church was denied a request for a temporary restraining order last week by a federal judge. He called the city's efforts "vindictive."

Elim Romanian Pentecostal Church in Chicago, Ill., held a service May 10, in defiance of Gov. J.B. Pritzker's stay-at-home orders during the coronavirus pandemic as states begin to reopen. (Liberty Counsel)

U.S. District Judge Robert Gettleman rejected the comparison between churches and grocery stores in his ruling and instead, said they are more comparable to schools, movie theaters or concert halls, where no one is currently allowed to gather.

The ruling came a week after another church, the Beloved Church of Lena, represented by Thomas More Society, failed in its challenge against the governor's orders.