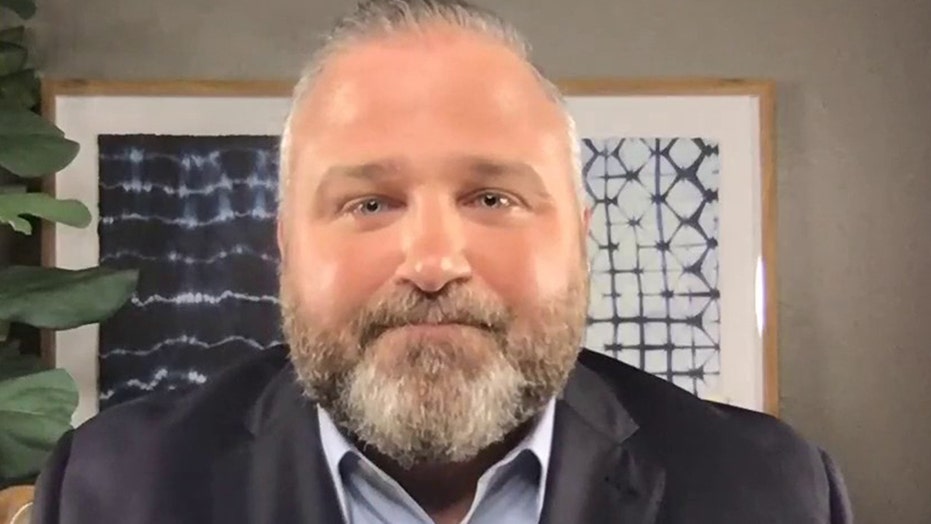 HIS Church Pastor Brian Gibson speaks out on faith and religious freedom.

A Kentucky pastor, joined by at least 50 other churches, is urging other religious leaders across the nation to "step up and roar" for the right to worship amid coronavirus shutdowns.

Brian Gibson, pastor of His Church, a megachurch with locations in Owensboro, Ky., and Amarillo, Texas, is calling for "Peaceably Gather Sunday" May 17 because it's not "reasonable" or "logical" that businesses like Walmart and Kroger can reopen while churches stay closed.

Gibson, who is urging other leaders to join him by signing an online petition, said he had an event at His Church, but it was shut down by the health department.

"We felt like they'd already severely overstepped their bounds and come against our constitutional liberties," the pastor said. "I believe somebody has to stand up and act now. Every day that the church is not open, a little bit of liberty dies."

NORTH KOREA 'CHURCH' DOESN'T LOOK LIKE ANY OTHER BUT IT EXISTS: WATCHDOG

At least 11 states are suing to reopen ahead of the governor's schedule, including Kentucky, which is set for May 20, but a federal judge ruled in favor of churches to hold services last Friday after the state's attorney general joined a church's lawsuit.

Gibson's movement is not alone.

A network of pastors in California have already told Fox News they plan to reopen May 31, with or without Gov. Gavin Newsom's approval, as well as churches in Illinois defying Gov. J.B. Pritzker's restrictions on in-person services.