DCCC and DNC adviser Kurt Bardella made the comment Wednesday on MSNBC's 'The ReiOut.'

A Lake Havasu, Arizona middle school science teacher who was fired after her students stumbled across her pornographic OnlyFans videos has been blocked from the platform.

Samantha Peer, the former Thunderbolt Middle School teacher, made graphic videos using the alias "Khloe Karter," and on November 14, she resigned from her position after the school district became aware of her OnlyFans account.

Samantha Peer no longer works at Thunderbolt Middle School in Lake Havasu, Arizona, after students came across her OnlyFans account, where she posted pornographic material.

The Lake Havasu City Police Department said it investigated an anonymous tip about a Thunderbolt teacher engaging in pornography, and some of the images depicted her in a classroom-type setting.

Police said in a statement the images were "presumably on Thunderbolt School Property," and they were investigating whether any laws were broken.

A day before her resignation, Peer posted on TikTok that her old TikTok account was banned. She also turned to Twitter to advise her followers that the platform she posted videos to was blocking her from posting any more videos.

"So, it seems OnlyFans deactivated both accounts (refunded all customers/subscribers) and is blocking me from making accounts," Peer, AKA Khloe Karter said.

The policy prohibits users from uploading, posting, displaying, or publishing content on the platform that features sexual activities and was recorded or broadcasted from a public place.

Anyone breaching the acceptable use policy can be banned from the OnlyFans platform.

Peer did not respond to inquiries regarding the ban this week.

When Peer’s story went public, she released a statement admitting to creating content to make extra money on the side to pay for necessities that her salary and her husband’s could not pay.

When she created her account, she said, she chose an anonymous alias and blocked the entire state of Arizona from accessing her account.

Peer followed up with another statement, three days later.

"The biggest concern that I read was a lack of remorse, and I know this was a very big mistake," she said. "I’ve never defended myself saying that it was an okay thing to do. Looking back at it, I would never do that again. But I am a person and I do make mistakes, too.

"Although this was a very big mistake, this isn’t who I am and it doesn’t define who I will be in the future," Peer added. 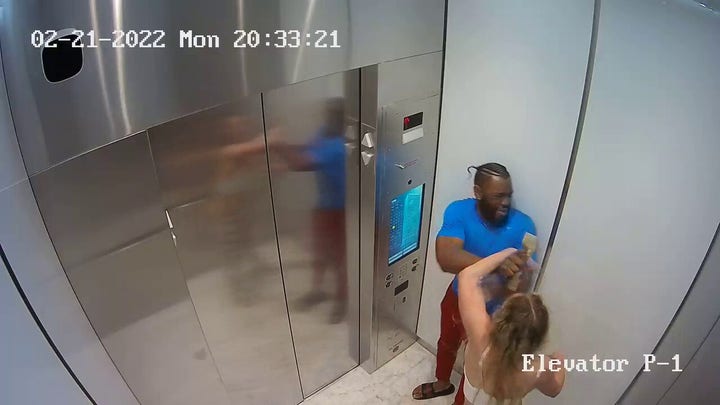