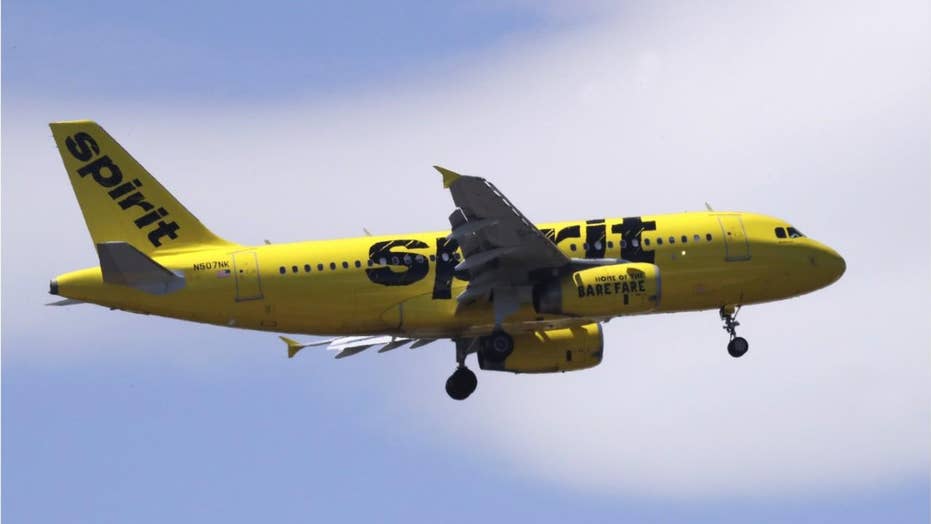 A Spirit Airlines flight out of Chicago was the setting for what will likely be the worst travel experience for several passengers. The flight crew was forced to remove three passengers for intoxication. Unfortunately one passenger learned the hard way why It best not to sit near a drunk traveler. She was vomited on.

Couldn't he have reached for an air sickness bag?

A woman on a Spirit Airlines flight from Chicago to Baltimore got more than she bargained for Tuesday when a reportedly drunk passenger vomited in her hair.

According to a Twitter thread relaying the incident by fellow passenger Cassidy Smith, the man vomited into the woman’s hair soon after boarding. The woman and man reportedly have no relation.

In footage shot by Smith, flight attendants can be seen tending to the female passenger. Smith added that the woman was forced to wash her hair in a bathroom sink.

Eventually, passengers were able to board once again for their Baltimore flight.

The female passenger was tended to by flight attendants. According to nearby passenger Cassidy Smith, the woman was forced to wash her hair in the bathroom sink. (Cassidy Smith / Twitter)

Before the flight was able to take off after the initial delay, a drunk man and woman – reportedly with no association to the first drunk male passenger — had accidentally locked themselves in the back backroom and allegedly flooded the back of the plane.

Smith recorded the pair being taken off the flight.

Spirit Airlines did not immediately return a request for comment.