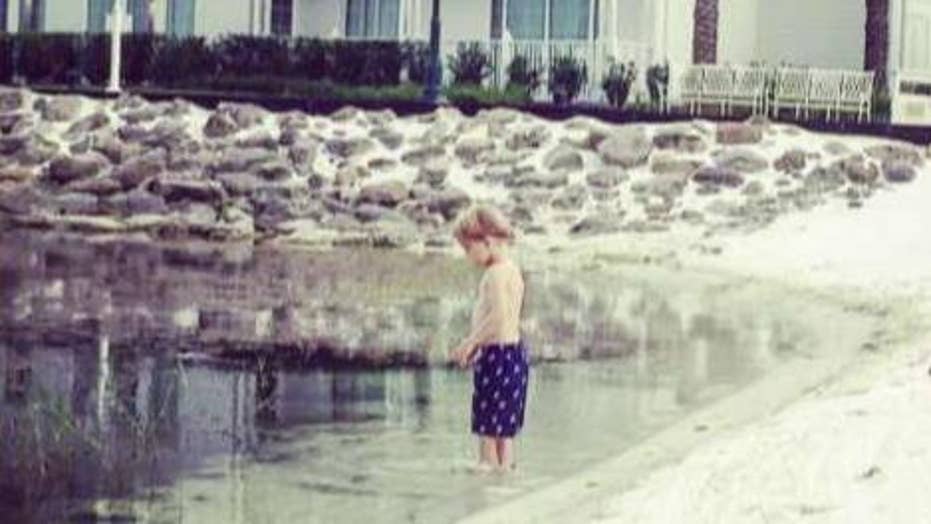 Following the death of a 2-year-old boy who was dragged into a lagoon Tuesday evening at the Grand Floridian Resort, Walt Disney World has announced new signage that will warn visitors about the presence of alligators in its water features.

Jacquee Wahler, a vice president of communications with the company, said in a statement Thursday evening: "We have closed all of our beaches and have made a decision to add signage, and we are also conducting a swift and thorough review of all of our processes and protocols."

A gator attacked and killed a 2-year-old-boy wading in shallow water at the edge of the Seven Seas Lagoon at Disney's Grand Floridian on Tuesday. His body was found on Wednesday and the official cause of death was cited as drowning and traumatic injuries, according to the official report from the Orange County Medical Examiner's Office.

Many were questioning how a wild alligator was able to access the manmade lagoon by the hotel.

"We have a large property, and from time to time, we have to remove alligators from our property," Wahler said Thursday. "Nearly one-third of Walt Disney World property is set aside as a conservation area and these areas attract a variety of native wildlife."

Currently, there are several "No Swimming" signs posted at the lagoon, but there are no warning signs about alligators.

All the beaches at the resorts at Walt Disney World remained closed as of Friday.