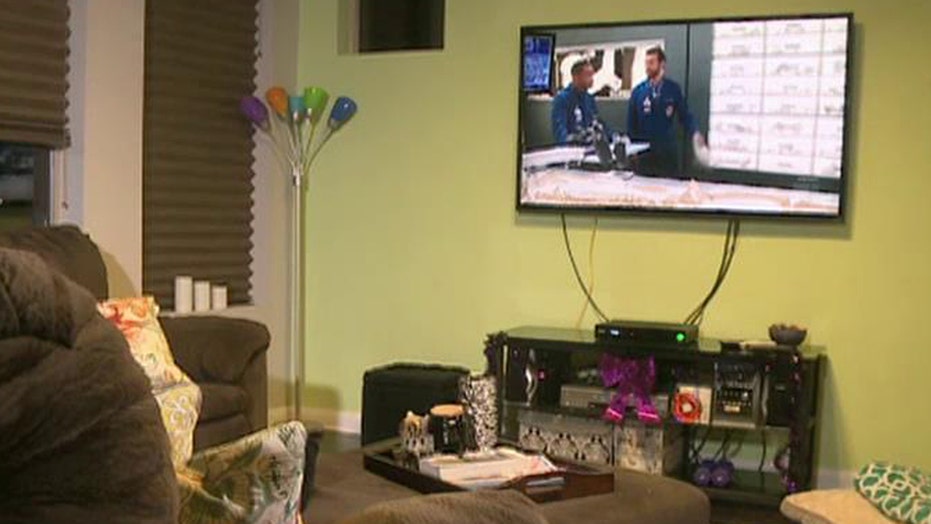 Your smart TV may be spying on you

Stop me if you’ve heard this before: a smart device in hour home is collecting data about you that can be used later for advertising. The latest company to be caught doing it is Vizio, whose Smart TVs will quietly track the way you use the television and share that data with third parties. The data collecting feature is turned on by default, meaning the device will start collecting information about yourself the minute you set it up and start watching.

Even worse, the TV associates that data with your IP address, which can also be shared with advertisers, allowing them to target you with ads and promotions on other devices that connect to the Internet using the same IP address. But we’ll show you how to stop it.

Called “Smart Interactivity” and detailed by Ars Technica, Vizio’s tracking feature is enabled on more than 10 million devices. “Non-personal identifiable information may be shared with select partners … to permit these companies to make, for example, better-informed decisions regarding content production, programming and advertising,” Vizio said in a statement.

Ars says that Vizio’s actions go beyond what LG and Samsung are doing, though each company had similar privacy-related issues concerning their respective Smart TV lines in previous months. Vizio’s software determines what kind of content you’re watching, whether it’s regular TV or Netflix, when you’re watching it, and how you’re watching it (recorded or live).

One thing Vizio is doing that other companies don’t is to connect the viewing patterns it collects with the IP address, thus increasing the value of your data. Cable TV and video rental companies are prohibited by law from selling information about the viewing habits of the user, but Vizio says the laws don’t apply to its business.

These IP addresses can be linked to individuals, with data brokers such as Experian capable of offering a “data enrichment” service that provides more details about a user by looking at an IP address. So in theory, Vizio could build a profile of each customer including TV watching habits (collected from the TV), age, profession and income (determined from IP address), and then sell that data to advertisers. Of note, Experian said it doesn’t have a relationship with Vizio.

Vizio has updated its privacy policy, mentioning the fact that it has started providing companies with data from users, and that the companies “may combine this information with other information about devices associated with that IP address.” People familiar with the matter say Vizio is already combining viewing habits with information about users from data broker Neustar. The company says it doesn’t handle or distribute information about Vizio users, though it wouldn’t detail its relationship with Vizio.

Tapad, a company that helps identify users across devices, says it can’t comment on the companies it might be working with.

If you own a Vizio Smart TV and mind this particular behavior, then you can absolutely opt out. Visit this link on Vizio’s website for a step-by-step guide that will show you how to disable Vizio’s spying features.