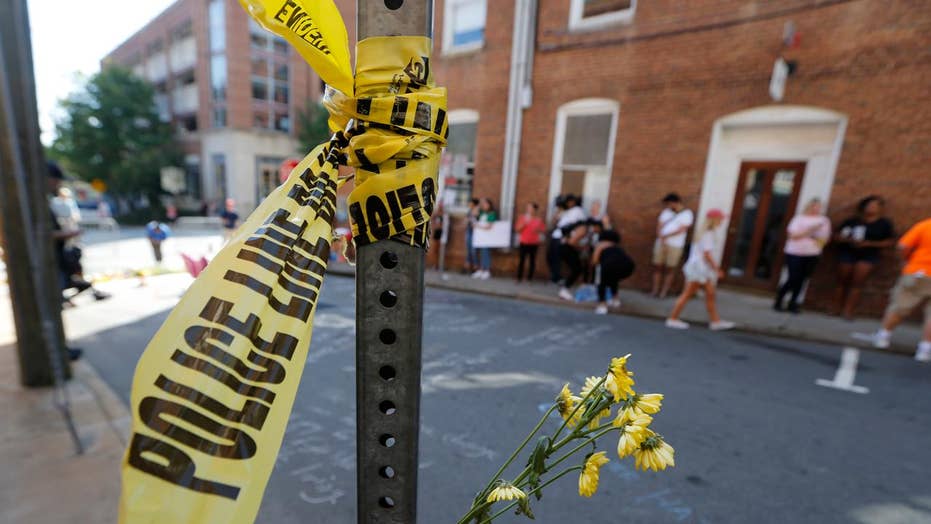 Our panel debates the appropriate scope of the probe

Tech execs ranging from Apple CEO Tim Cook to Intel Brian Krzanich have tweeted their dismay and frustration regarding the Charlottesville protests that ended in violent tragedy.

Apple's Cook, who has made his stance known on a number of issues, including most recently President Donald Trump's decision to ban transgender individuals from the military, took to Twitter twice in a span of three days to condemn the attacks.

On Aug. 14, Cook tweeted that the racist violence is a "moral issue" and "an affront to America," saying "[w]e must all stand against it." This past weekend, during the height of the violence in Charlottesville, Cook tweeted that "violence and racism have no place in America."

Cook has previously met with Trump, along with several other tech CEOs as part of the American Technology Council, on a number of issues, including modernizing U.S. technology infrastructure.

Krzanich, who met with Trump in February to discuss an upcoming $7 billion factory in Arizona, also denounced the violence.

"There should be no hesitation in condemning hate speech or white supremacy by name," Krzanich wrote on Twitter. "#Intel asks all our countries leadership to do the same"

Twitter CEO Jack Dorsey has not yet tweeted regarding the Charlottesville violence, but did retweet former Vice President Joe Biden, who wrote: "There is only one side. #charlottesville"

In a statement to Fox News, Airbnb said: "In 2016 we established the Airbnb Community Commitment reflecting our belief that to make good on our mission of belonging, those who are members of the Airbnb community accept people regardless of their race, religion, national origin, ethnicity, disability, sex, gender identity, sexual orientation, or age. We asked all members of the Airbnb to affirmatively sign on to this commitment. When through our background check processes or from input of our community we identify and determine that there are those who would be pursuing behavior on the platform that would be antithetical to the Airbnb Community Commitment, we seek to take appropriate action including, as in this case, removing them from the platform."

Over the weekend, Trump received criticism for making comments that some felt did not go far enough in denouncing the violence from white supremacists, including members of the GOP.

On Saturday, Trump said in a statement: "We condemn in the strongest possible terms this egregious display of hatred, bigotry and violence on many sides. On many sides.”

In response, Senator Cory Gardner (R.-CO) tweeted that Trump should have called it "evil" and labeled the marchers "white supremacists" committing "domestic terrorism."

On Monday, Trump made additional remarks that specifically mentioned the Ku Klux Klan, neo-Nazis and white supremacists as "repugnant to everything we hold dear."

This story has been updated to include comments from Airbnb.