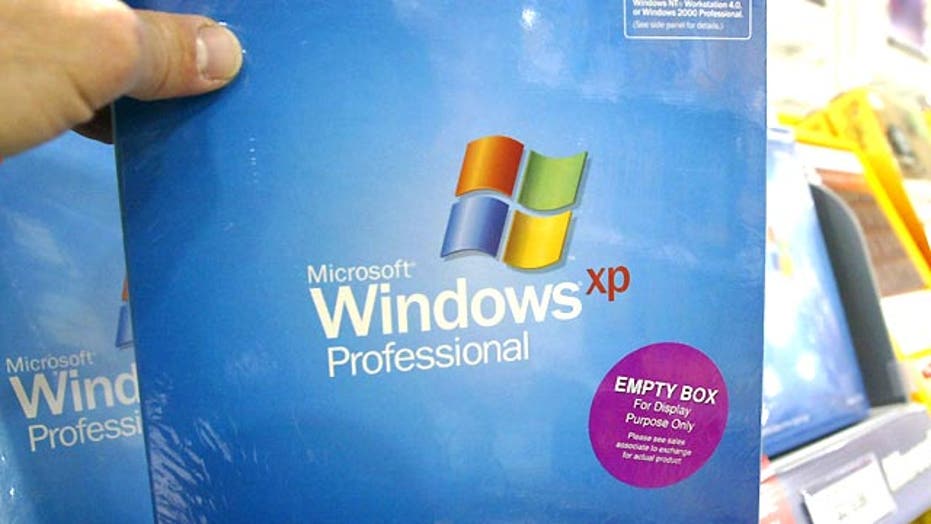 Is it still safe to use Windows XP after April 8?

Spiceworks' Sanjay Castelino on the potential risks users may face

Microsoft continues to warn that sticking with older operating systems like Windows XP could potentially spell disaster, and leave those computers more vulnerable to malware. In fact, the tech giant has some new numbers that back up those alleged claims as well.

According to Microsoft’s newest Security Intelligence Report, of the versions of Windows that have been released since Windows XP hit the market back in 2001, Windows Vista, which was released in 2007, is the most vulnerable of them all. Its rate of infection is numbered at 3.24 percent. At 2.59 percent, Windows 7 carries less risk. That number dips down slightly to 2.42 percent for Windows XP.

On top of that, Microsoft’s report also states that Windows 8.1 is the safest operating system of them all, carrying an infection rate of 0.08 percent. Meanwhile, though Windows 8 is significantly at greater risk (1.73 percent) compared to Windows 8.1, according to Redmond’s report, it’s still significantly safer than Windows 7, Windows XP, or Windows Vista.

However, when looking at these numbers, what one must taken into account is the simple fact that Windows 7 and Windows XP are both used by tens of millions of more people than Windows 8 and Windows 8.1 are. That’s not likely to change anytime soon, either.

For instance, according to Net Marketshare, Windows 7′s desktop share rose from 48.77 percent in March, to 49.27 percent last month. Though Windows XP’s usage declined by nearly a point in a half compared to March, as of April, it still stands strong at 26.29 percent. Then there’s Windows 8 and 8.1, whose combined desktop OS share is just over 12 percent.

Therefore, though the numbers put out by Microsoft paint a certain picture, logic dictates that the operating systems which are much more popular than their newer counterparts will also sustain more malware infections. You’re free to check out the report for yourself here, but we urge you to take the stats with a grain of salt.