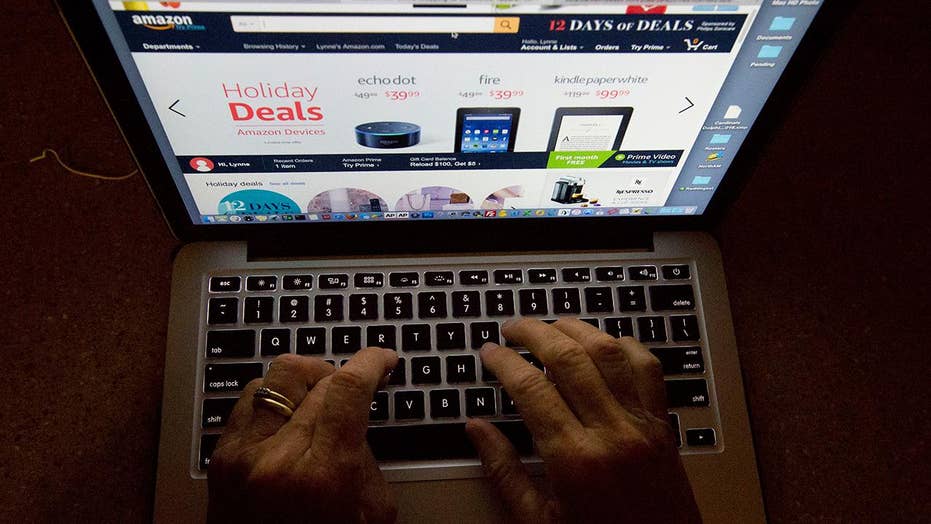 Molly Line has more on the efforts under way to block cyber price gouging.

High-tech software is the latest holiday Grinch, making it tougher than ever for parents to find that must-have toy at a regular retail price.

Software robots, dubbed bots for short, run automated hunts over the web, overwhelming retail sites with mass orders, gobbling up the most sought-after gifts. So called "cyber-scalpers" then resell the goods, sometimes at mammoth mark-ups, and reap the ill-gotten gains.

"We're having sales that are popping up on major retailers that are then sold out in seconds," said Laura Oliver, who runs the deal-watching website AFrugalChick.com

This year's top bot target: Fingerlings. The creatures are aptly named as they are just the right size to wrap around a child's finger. Fingerlings may be small but finding them at a fair price can be a big challenge.

"I've definitely had readers on a AFrugalChick.com that have told me they've have their fingerling in their cart and then when they've gone to check-out, it's been gone by the time they've gotten in there," said Oliver.

The pint-sized critters should cost close to $18 but they're sold out at most toy stores. Now, scalpers are selling them online for as much as $1,000.

Fingerlings, small robotic monkeys, are one of the holiday season’s hottest toys and already hard to find because cyber scalpers are scooping them up. (AP)

Another bot target- the Super Nintendo NES Classic Edition, which allows players to "Live out the golden age of 16-bit gaming like never before." It's out of stock on most sites but you'll find the gaming system on eBay for double the money.

Many retailers try to block the bots, some selling a sought-after item "only in store" or setting online flags and purchase limits.

"How do you know the difference between a grandma with 14 grandkids who all want the same holiday gift and you know somebody who's a bad actor and trying to resell this merchandise somewhere else? It's very difficult," said Ellen Davis of the National Retail Federation.

Lawmakers have called on retail trade groups to battle the bots more aggressively. New Mexico Sen. Tom Udall is among those working to expand a law that already prohibits the use of bots to mass purchase tickets for concerts or theater events.

"What we're doing is prohibiting the kind of activity which spoils Christmas for young people and consumers, targeting these Grinches, and making sure that they can't continue this kind of activity, making it illegal," said Senator Udall.

The new rules come too late for this holiday season but Oliver has a suggestion: Instead of paying a mark-up and giving those Grinches any satisfaction, consider writing an IOU.