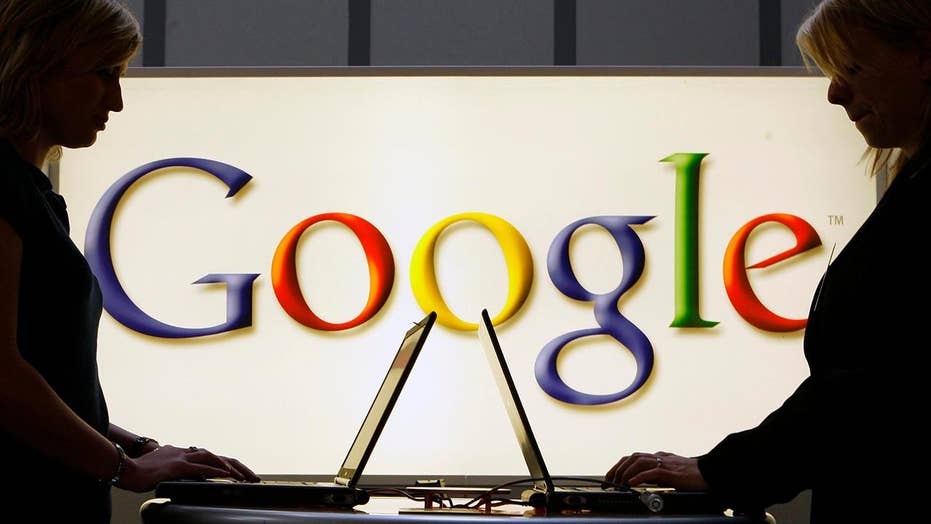 President Donald Trump’s 2020 campaign manager blasted Google after an internal video recording of company executives lamenting the 2016 presidential outcome was leaked to the media on Wednesday.

Brad Parscale, the campaign manager, called the content in the video a “threat to the Republic,” and demanded that Google's leadership testify before lawmakers on Capitol Hill.

“Watch the video,” Parscale tweeted. “Google believes they can shape your search results and videos to make you “have their values”. Open Borders. Socialism. Medicare 4 all. Congressional hearings! Investigative.”

GOOGLE FIRES BACK AT BIAS ACCUSATIONS

The video was recorded after the 2016 presidential election during one of Google’s “TGIF meetings.”

“Myself, as an immigrant and a refugee, I certainly find this election deeply offensive and I know many of you do, too,” said Google co-founder Sergey Brin in the video. “And I think it’s a very stressful time and it conflicts with many of our values.”

In the video, Google’s vice president Kent Walker said the election was “a shock to all of us.”

The leaked video was interpreted by some conservatives and right-wing groups as confirmation of the tech company’s alleged bias in favor of liberal ideology. Facebook, Google and Twitter have denied accusations of manipulating search results or their platforms to promote such ideas.

In a statement provided to Fox News, a Google spokesperson said, “Nothing was said at that meeting, or any other meeting, to suggest that any political bias ever influences the way we build or operate our products. To the contrary, our products are built for everyone, and we design them with extraordinary care to be a trustworthy source of information for everyone, without regard to political viewpoint.”

The video revelation comes on the heels of accusations of political bias leveled against Google after an employee’s leaked email mentioned the company’s efforts with a Latino nonprofit prior to the 2016 election.

However, a spokesperson for Google fired back at the claims Wednesday, saying that “the employee’s email is an expression of her personal political views about the outcome of the 2016 election and those views do not reflect any official stance by the company.”