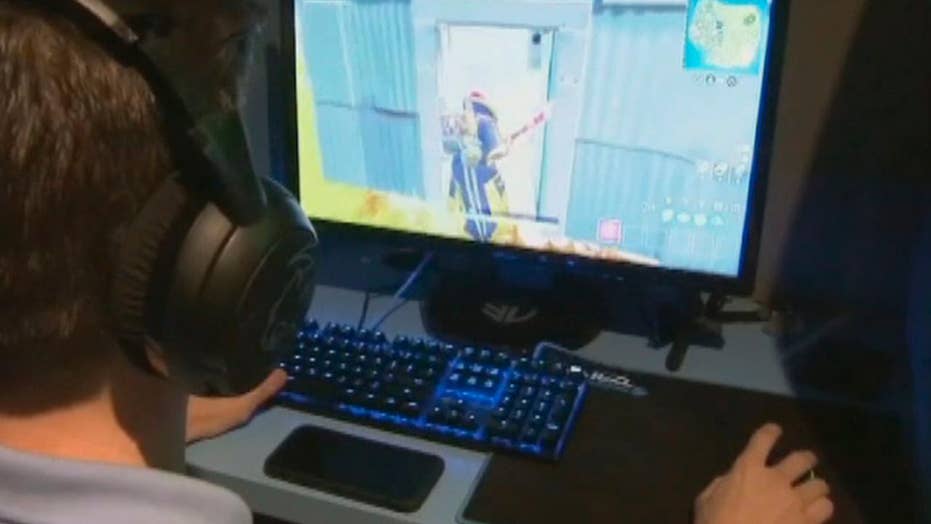 Online multiplayer video games like “Fortnite” and “Minecraft” are exploding in popularity, and each contains a social media component where players are encouraged to interact with each other. But now the FBI is warning of a new threat: dangerous sexual predators using those games to target underage boys and girls playing online.

The warning follows a sting operation in New Jersey that yielded two dozen arrests earlier this week. "Operation Open House" saw law enforcement agents posing as underage players in order to snare online predators soliciting kids for sex through “Fortnite,” believed to be the world's most-played video game at the moment.  FBI Special Agent Kevin Kauffman is now warning parents to get more involved in their kids' game-playing world, sooner rather than later. "This is a tool that the predators are using to go out and get after your kids," Kauffman said, adding "I would say that a good percentage of them are not who they say they are."

But stopping those predators won't be easy. The most popular games all come with chat functions or other apps, designed to enable players to talk to each other online. Direct contact between players is encouraged, but with little or no verification systems or online policing in these games, there's a significant potential for misuse. "As long as it's connected to the internet, there's a chance that predators can connect with your kids," Kauffman said.

The FBI plans to follow up on "Operation Open House" with more sting operations, but they're also recommending parents monitor their kids closely when using the social media aspects of online games. If needed, most chat functions come with a "mute" option that can be used by parents. Another way to keep your kids safe - create a "shadow" account to monitor them while they play, and make sure they're not giving out any personal information to strangers. But ultimately, most experts say the best way to keep your kids safe is to talk to them, and explain that the people they encounter online aren't always who they seem.