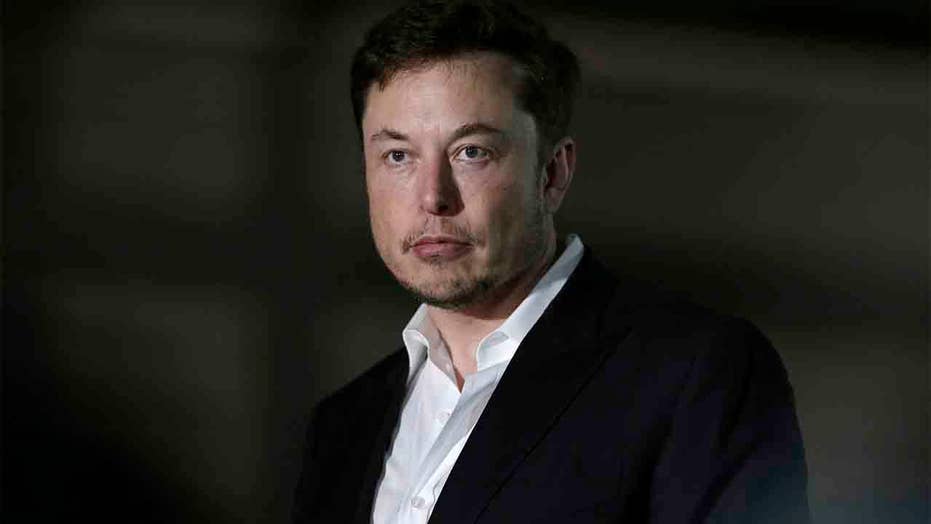 Is Elon Musk's job in jeopardy?

The SEC accuses Tesla CEO Elon Musk of securities fraud, alleging that he made false and misleading statements about plans to take the company private in August.

SpaceX and Tesla CEO Elon Musk moved on Wednesday to have a defamation lawsuit against him dismissed, claiming that when he called a Thai-cave rescue volunteer a "pedo" and a "child rapist," those were First Amendment-protected opinions.

"This motion boils down to a single question,” his lawyers wrote in a motion to dismiss filed Wednesday, according to The Washington Post. "Would a reasonable reader believe that Musk’s statements were supported by objective facts or were instead ‘non actionable opinion’”?

Vernon Unsworth, the heroic British diver who helped rescue 12 boys and their soccer coach from a Thai cave, filed suit against Musk in September seeking more than $75,000 in damages and a court order stopping the tech entrepreneur from making further allegations.

Musk called Unsworth a "pedo" amidst a series of tweets to his 22 million Twitter followers after Unsworth criticized Musk's efforts in building a small rescue submarine during a television interview.

However, Musk’s legal team reportedly argued that his insults toward Unsworth are protected by the Constitution. “The public knew from the outset that Musk’s insults were not intended to be statements of fact,” the newspaper reports the motion said.

“Here, the reasonable reader would not have believed that Musk — without having ever met Unsworth, in the midst of a schoolyard spat on social media, and from 8,000 miles afar — was conveying that he was in possession of private knowledge that Unsworth was attracted to children or engaged in sex acts with children.”

The Post reports that the motion also claims readers would be able to tell the difference between Musk’s “off-the-cuff tweets and e-mails” and other formats in which factual statements about child abuse are conveyed, such as a newspaper exposé or a court document.

Musk’s lawyers also labeled Twitter as “a social networking website infamous for invective and hyperbole” and a “rough and tumble” platform.

Lin Wood, a lawyer representing Unsworth, told Post in a statement Thursday, “Mr. Musk does not let the facts or well-established law get in the way of his novel but inaccurate contentions in his motion to dismiss.” Wood added, “Furthermore, I entirely reject Mr. Musk’s frivolous contention that all statements published on Twitter or other social media are protected speech.”

Each of the boys, ages 11-16 and with no diving experience, was eventually guided out by divers through rocky, muddy and water-filled passages that, in places, were no bigger than a crawl space.