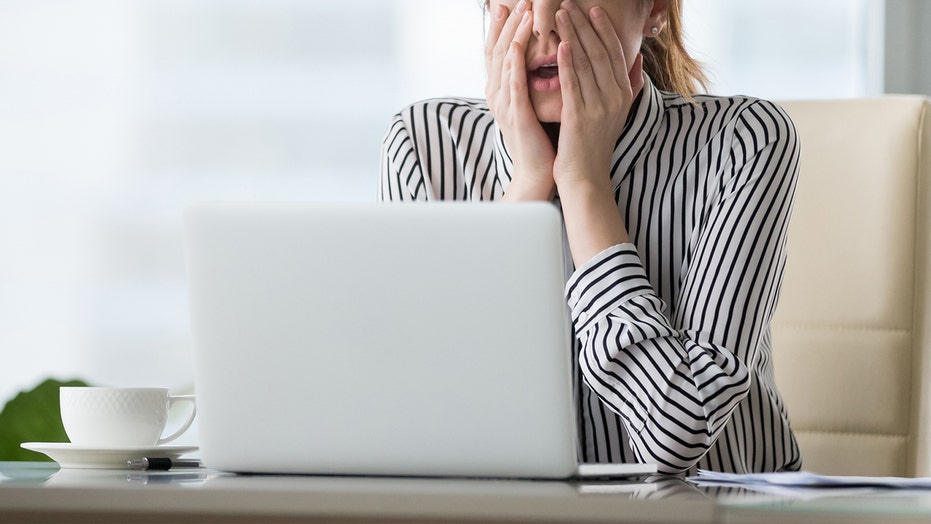 As tax season approaches, scams are back in full force.

Tax scams can be some of the most devastating for consumers, Alex Guirakhoo, strategy and research analyst at cybersecurity services company Digital Shadows, told Fox News. This is due in large part to the amount of critical personal data that can be harvested from these documents.

“Tax documents act as a single repository of data that includes full legal names, birthdates, and social security numbers,” Guirakhoo said, adding that cybercriminals either use that information directly for identity theft or sell it on criminal forums and marketplaces.

In recent years, some of the most dangerous schemes involve hackers posing as collectors from the IRS, or as tax preparers or government bureaus, Terry Hicks, executive vice president and general manager of McAfee’s Consumer Business, told Fox News.

“These tactics are particularly effective due to Americans’ concerns of misfiling their taxes or accidentally running into trouble with groups like the IRS,” Hicks said. Hicks also pointed out that taxpayers shouldn’t fall for the urgency, threats, or imminent arrest that scammers peddle. “Taxpayers must keep in mind that there are rarely tax emergencies.”

Cybersecurity news site Security Boulevard listed scams such as "canceled social security number," the IRS impersonation email, “Bureau of Tax Enforcement” and ghost tax preparers as some of the worst.

Bureau of Tax Enforcement scammers often send out letters by mail, which makes the scam look legitimate since that’s how the IRS communicates with taxpayers.

Ghost tax preparers will take your money to do your tax return but won’t sign the return — so it looks like the return was filled out by the taxpayer — and often commit fraud on the return, to boot.

Scammers who are after social security numbers posing as Social Security Administration (SSA) officials is also a year-round problem.

McAfee’s Hicks has some advice for taxpayers, including the following tips: