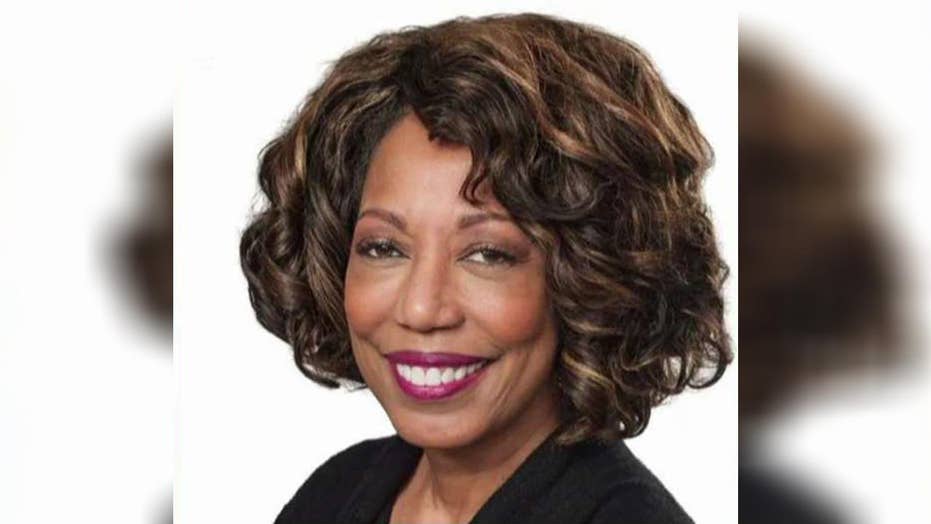 Apple’s first-ever vice president of diversity is leaving the company at the end of the year, TechCrunch reports.

Denise Young Smith, who joined Apple in 1997, became the tech giant’s vice president of diversity and inclusion in May. She was the company’s head of human resources before taking the diversity role.

Christie Smith, a 17-year veteran of consulting giant Deloitte, will be taking over the role, according to TechCrunch. Citing an unnamed source, TechCrunch reports that Young Smith had been discussing the next stage of her career and life with Apple CEO Tim Cook since roughly a year ago. The personnel change, it said, is a “planned departure.”

Young Smith was recently in the spotlight after comments she made at a conference in Bogota, Colombia, sparked controversy. “There can be 12 white, blue-eyed, blonde men in a room and they’re going to be diverse too because they’re going to bring a different life experience and life perspective to the conversation,” she said, according to Quartz.

With Apple looking to boost diversity among its workforce, the comments attracted criticism. Young Smith reportedly apologized for the comments in a memo to Apple staff.

Fox News has reached out to Apple for comment on this story.