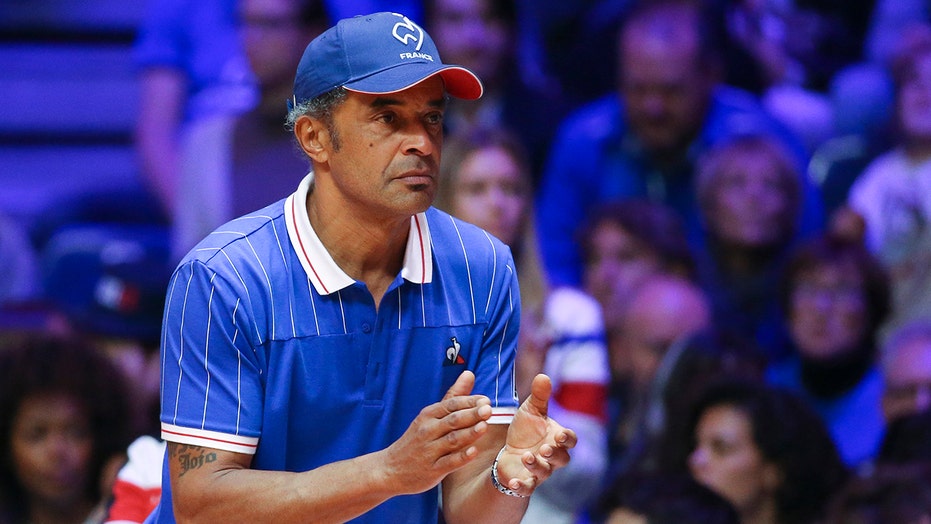 Yannick Noah won more than 400 matches in his professional tennis career, including the French Open in 1983, but his fishing method may be more impressive than anything he did on the court.

NBA center Joakim Noah, Yannick’s son, shared a video of his father on his Instagram Stories diving into the water off of a dock and catching a fish with his bare hands.

The video then shows Yannick Noah taking a bite out of the fish.

“Pops a savage,” Joakim Noah wrote as a caption on his Instagram Stories.

Yannick Noah won 23 singles titles and 16 doubles titles in his professional career. He was ranked as high as No. 3 in the world in singles and No. 1 in the world in doubles. After he retired, he became a music producer and started a charity organization to help underprivileged kids.

Joakim Noah has become a journeyman in the NBA after a successful nine-year run with the Chicago Bulls. He has played for the New York Knicks and currently plays for the Memphis Grizzlies.