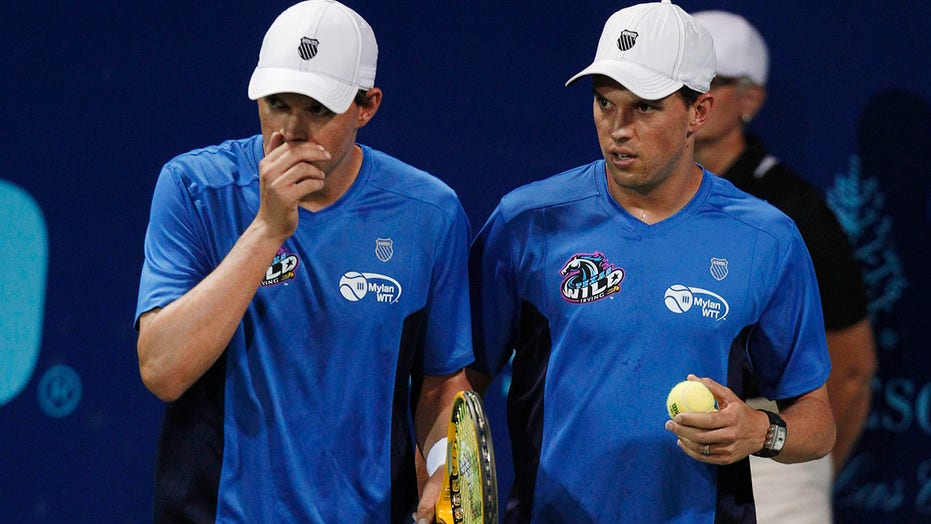 World TeamTennis is changing two key policies related to players who test positive for COVID-19, including giving full salaries — instead of its original plan to only offer a prorated portion — to those who get sick during the three-week season.

WTT CEO Carlos Silva told The Associated Press in a telephone interview Wednesday that he also planned to tell participants he was adjusting a rule that would have pulled someone out of the league with no pay for testing positive upon arrival at the West Virginia resort hosting all matches from July 12 to Aug. 2.

Now, players will need to be tested and declared virus-free before heading to The Greenbrier. They still would not be paid if they test positive, but at least would avoid going to the site before being told they’re not allowed to participate.

“In some ways, it alleviates a little bit that feeling of, ‘I came over the stream and through the mountains ... and tested positive and now I’m out of work,’” Silva said. “If you’re in California, and get a negative test, then you’re going to come to The Greenbrier. We will know before anyone comes to play that they will have a negative test.”

The WTT’s initial health protocols were released Tuesday. That initial plan said people testing positive once competition has started would be removed from the league, quarantined and compensated only for matches already completed.

“I just thought about it, and I was like: I’m a player, I got to Greenbrier and I’m there for eight days and, God forbid, someone gets sick and tests positive. Is it really the player’s fault? Should they only get paid for eight days?" Silva told the AP. "And I just said, ‘No, I think that’s silly. They should just get paid whatever they were going to get paid for the regular season.'”

The same full-pay policy applies to players who get injured during WTT.

There will be two daily temperature checks for all spectators; no ball kids; a chair umpire aided by electronic line calling instead of line judges; and no high-fives or handshakes between opponents.

Instead of playing matches around the country this year, the WTT is putting everyone in one place because of the coronavirus pandemic.