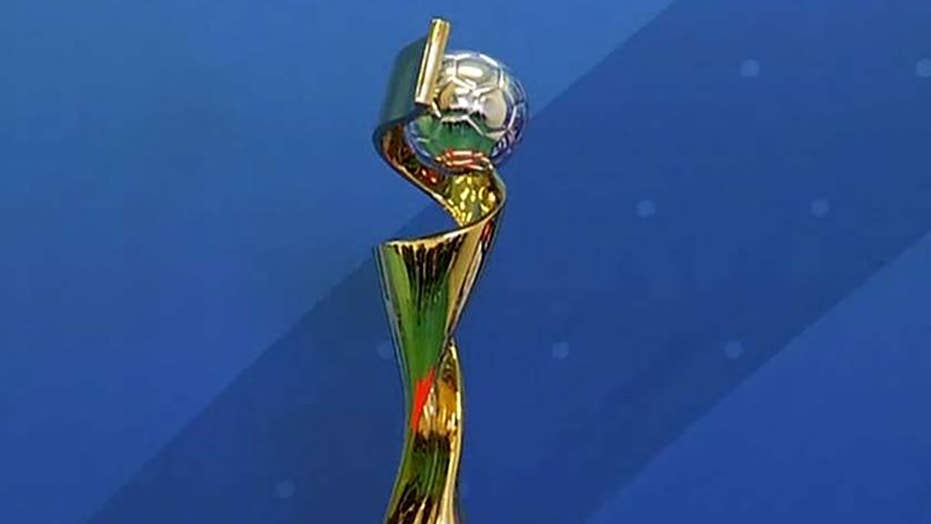 The U.S. and the Netherlands play Sunday in the Women’s World Cup final.

The U.S. women's soccer team will be looking for its fourth World Cup title, while the Netherlands is hoping to pull off the upset for its first-ever championship.

The Americans and the Dutch have both beaten every opponent on their way to the final.

The U.S. is coming out of Group F with wins over Thailand, Chile and Sweden. The Netherlands players, who won Group E, defeated New Zealand, Cameroon and Canada on the way to the knockout stage.

In the knockout stage, the U.S. defeated Spain, France and England to make the final. The Netherlands defeated Japan, Italy and Sweden.

The game kicks off at 11 a.m. ET and can be watched on local FOX stations. The game can also be streamed on FOX Sports and the FOX Sports app. Click here to read the preview.