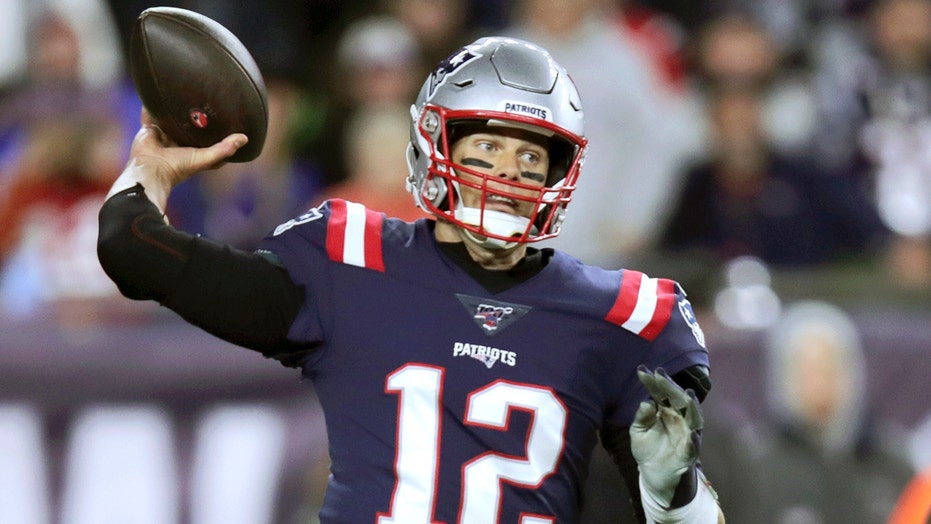 The list of teams who may have been interested in signing Tom Brady should he hit the free-agent market this week narrowed after the Tennessee Titans signed Ryan Tannehill.

The Titans and Tannehill agreed to a four-year contract extension. The terms of the extension weren’t officially released. However, the NFL Network reported the deal is worth $118 million with $91 million in guarantees and $62 million in fully guaranteed money.

The Brady-to-Tennessee rumors heated up earlier this month after the six-time Super Bowl-winning quarterback was caught on FaceTime with Titans coach Mike Vrabel. Brady was caught on his phone while he and teammate Julian Edelman were at a Syracuse basketball game.

Vrabel explained in an interview on the NFL Network why he was talking with Brady.

“My relationship with Tom Brady goes back to 2011 training camp at Rhode Island,” Vrabel said. “We'd go to practice and a bunch of us would go out and that's where a lot of those friendships were made. Those friendships aren't going to stop or not continue to grow and develop now that I'm a head coach and he's a quarterback with an expiring contract."

“Those are going to continue on well after we're done playing with his family and my family. There's a special bond that goes on in the locker room that's not going to stop.”

The Titans are effectively out on Brady now that they have Tannehill locked up. Other teams reportedly linked to Brady include the Las Vegas Raiders and the Los Angeles Chargers. He will become a free agent once his contract voids Wednesday.