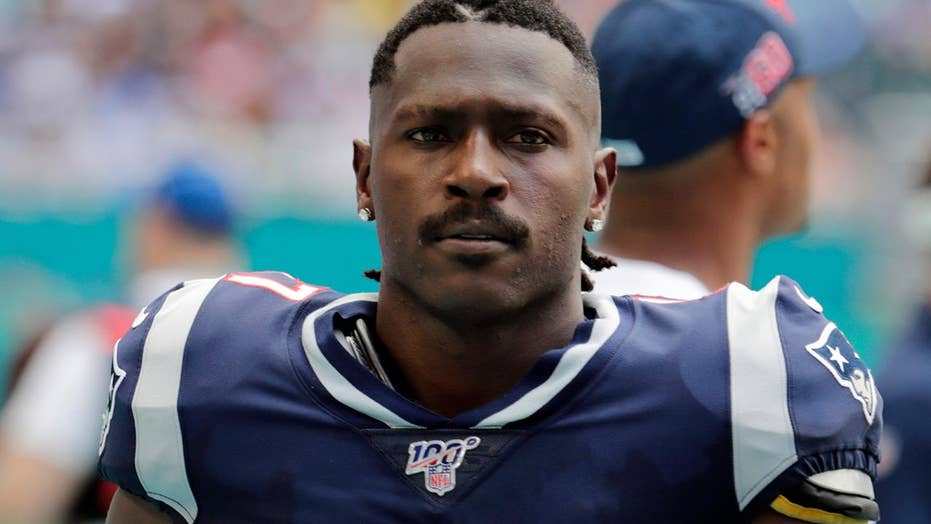 Patriots cut him after threatening texts.

Tom Brady was “a million percent in” with the Patriots signing Antonio Brown — he apparently just didn’t want everyone to know it.

“That was supposed to be a private conversation,” the quarterback told Westwood One Sports radio on Monday of his comments to team owner Robert Kraft when New England signed the disgraced star in early September.

It instead was broadcast to the world around the same time by NBC’s Al Michaels on “Sunday Night Football,” in addition to the development that Brady had invited Brown to move into his stunning, 10,000-square-foot Massachusetts mansion.

Since then, Brown has been the subject of two sexual assault allegations — including one civil lawsuit filed by his former trainer Britney Taylor alleging rape — and last week was cut by the Patriots after he reportedly sent threatening text messages to his second accuser.

Brady denied the radio outlet’s premise that he disagreed with the Patriots’ decision to cut Brown, who while an annoyance off the field, made the Pats an even bigger favorite to win the Super Bowl.

“I don’t get asked,” Brady said of personnel decisions.