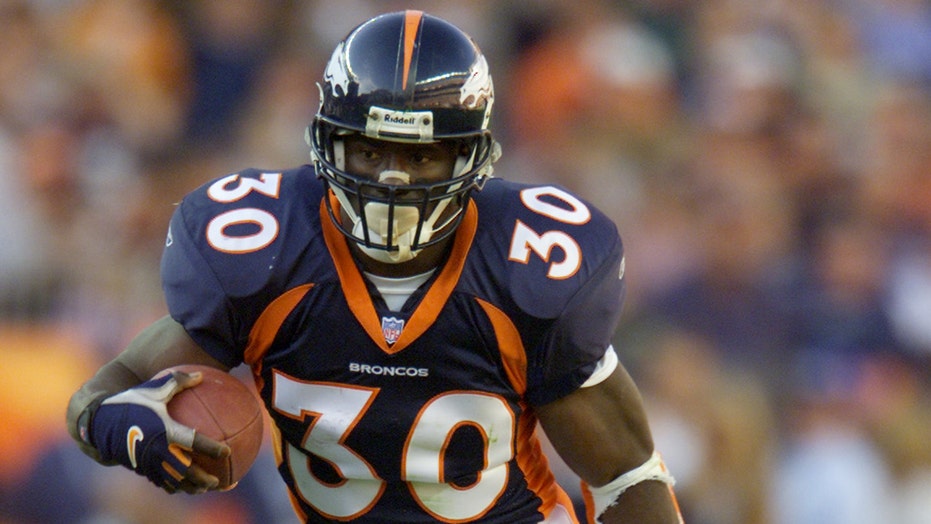 Ultimately, the partnership and platform will serve as a positivity-driven online community for veterans and those looking to “defy” the challenges in their lives and share their stories of inspiration. Launching June 4, DEFY Nation is a hub for those who refuse to give up despite challenging circumstances and hurdles that block the way.

For Davis, who played in the NFL from 1995 to 2001 for the Denver Broncos, his path to success has not been without its roadblocks. Beginning in childhood, he suffered frequent and severely debilitating migraines perforated by vomiting and blindness. He also slipped through society cracks soon after losing his father at the age of 12.

“I really went off the deep end. I was in ninth grade, I was 13 and hanging out in a neighborhood I should not have been. I was in the car, and a fight broke out. I got out and tried to stop it,” Davis, a San Diego native, recalled. “And then I found myself staring down the end of a double-barrel shotgun.”

That, he stressed, was a wake-up call. And while football became his passion, Davis is the first to state that he was far from a high school standout, and selected only in the 6th round before hustling his way to becoming the Broncos’ all-time leading rusher.

“That’s DEFY, that is a very improbable story,” Davis quipped. “I was not the all-American five-star athlete.”

Meanwhile, Frohardt’s Navy SEAL career – which spawned almost 12 years in active duty – was peppered with highs, lows and something of divine intervention.

“I did deployments where I was standing next to people who were killed. I had one deployment where the six others in my seven-man team didn’t go home,” he said. “Just making it through some of those deployments was pretty hard, of all the hard things I have done, the hardest thing was leaving all that.”

The website will work as a content and community platform that provides a space to share inspirational stories, free workouts, and ways to get plugged into the active, positive DEFY family.

And as much as it is about conquering, it is about community. As Davis noted, DEFY Nation will be a place where “people feel encouraged and can be around like-minded people.”

“It is a community for people to share their love and share their stories of hope. Especially given what everyone is going through now with this pandemic, we just want to be a beacon of hope,” he emphasized. “People need to see somebody is there and that there is hope.”

From Davis’ lens, losing the locker room camaraderie still pangs almost two decades post-retirement, a void that can only be flushed by a sense of togetherness.

“You talk to most players, and they all struggle with it. There are family and brotherhood and a bond you have built with these men, and once it is over, you feel like you aren’t part of the club anymore,” he explained. “When I left, I felt like I had the measles or something, and nobody called me. I felt as though I was in the twilight zone. (Gone) was that family, and that place you had to go.”

The website will work as a content and community platform that provides a space to share inspirational stories, free workouts, and ways to get plugged into the active, positive DEFY family.  (DEFY)

Frohardt concurred that “one of the most important things veterans need is connection.”

“You go from having a purpose and mission and being a part of a community. Then all of a sudden, you are out of the military, and you aren’t sure what you are supposed to be doing, and you no longer have that same important mission, and you aren’t part of that team,” he added. “Like Terrell had his locker room, you have your band of brothers. It all just changes when you get out.”