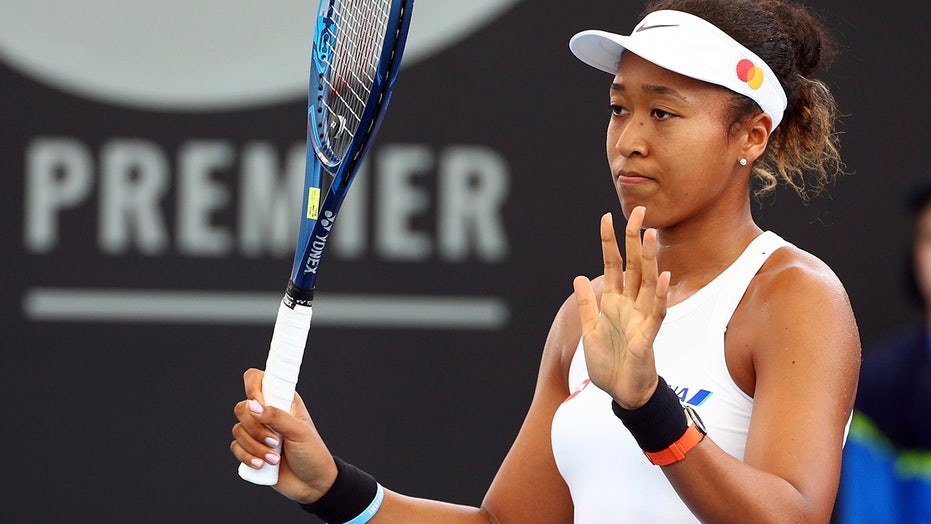 Tennis superstar Naomi Osaka ripped the NFL and called on teams to take a flier on Colin Kaepernick despite the quarterback being out of the league for more than three years.

“Colin has been putting this message out since 2016. It took a pandemic, an economic crisis and a torturous murder on camera, all at the same time, for people to really hear him,” Osaka said. “It shouldn't have been that way. If the NFL wants to show that they really care the first thing they should do is take a knee together and give Colin his job back.”

Osaka is the latest sports figure to support the idea that Kaepernick should get his job back.

“I still don't think [the NFL has] gotten it right. Until they apologize, specifically, to Colin Kaepernick, or assign him to a team, I don't think that they will end up on the right side of history," Jenkins said.

“At the end of the day, they've listened to their players, they've donated money, they've created an Inspire Change platform; they've tried to do things up to this point. But it's been one player in particular that they have ignored and not acknowledged, and that's Colin Kaepernick.”

"I think [the NFL] referenced that they have made mistakes in terms of how they've handled peaceful protests and players voicing their opinions,” Ryan said, according to ESPN. “I think they've recognized that they've made mistakes there. And as far as Colin being back in the league, I think he should have every opportunity to. He created awareness for a situation that, it's taken some time, but people are becoming more active in terms of their response to it.

“I think, from that standpoint, his protest is being heard at this point, but it's taken too long. But I think he should have every opportunity to have a job and to have a spot at this point.”