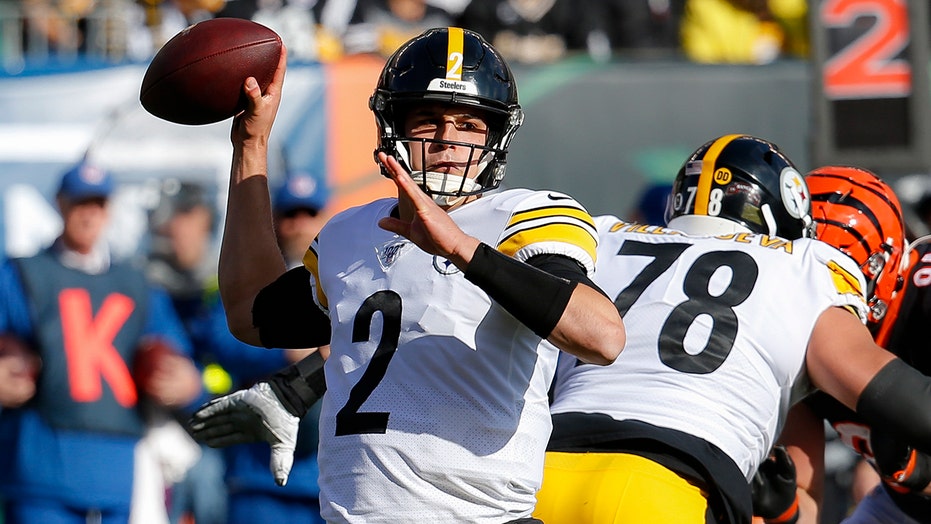 Garrett made the allegation during his appeal hearing of his indefinite suspension Thursday, according to ESPN. He doubled down on the allegation in a statement apologizing for his actions, saying “I know what I heard.” Garrett’s suspension was upheld.

Rudolph, who had made a statement through the Steelers and his agent, was asked Sunday about whether he used a racial slur during the game. He denied the allegations again. 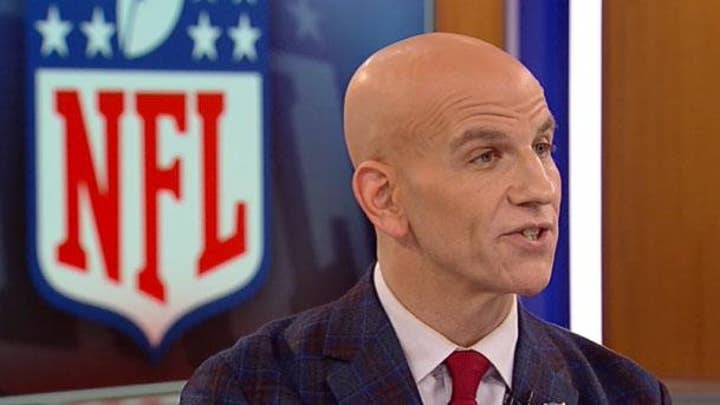 The quarterback added: “Absolutely not. I did not [use a slur] … There was nothing. Not even close.”

The controversy over the allegations may have helped make his Sunday one to forget.

Rudolph was benched for Devlin Hodges in the middle of the game. He was 8-for-16 with 85 passing yards and an interception.

The Steelers were able to inch out a win over the Cincinnati Bengals, 16-10, and remain in the race for the AFC Wild Card spot.