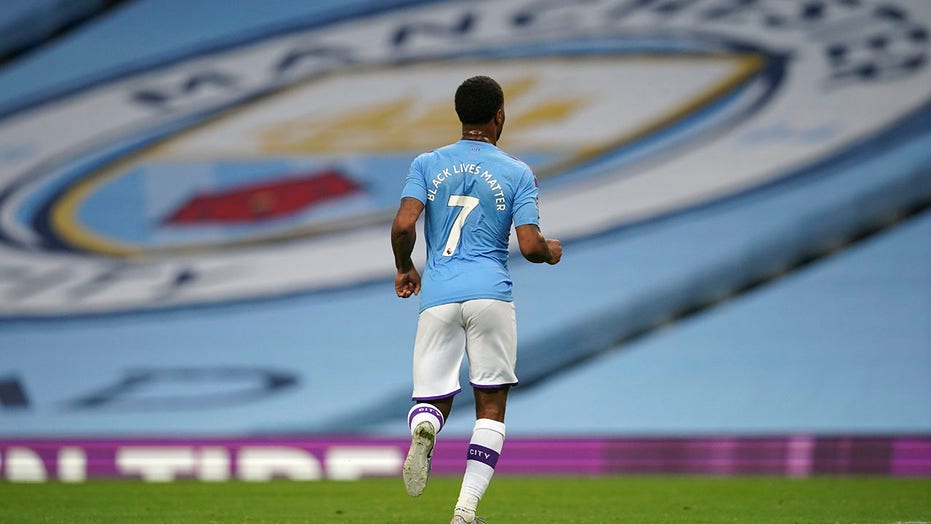 Soccer fans are pushing back against artificial sounds being used during live matches to replace the cheers of in-person spectators, who are forced to stay away from stadiums due to coronavirus social distancing rules.

An alliance of fans across more than a dozen European countries launched a campaign Wednesday against the artificial crowd noise, saying, “augmented reality technology, pre-recorded chants, and other forms of artificial support represent a rebuke to match-going fans.”

CHAMPIONS LEAGUE TO BE PLAYED AT MINI-TOURNAMENT IN LISBON

“Empty stadia are a direct consequence of a public health crisis that has impacted every single one of us and the absence of fans cannot be compensated for by a computer simulation aimed at the amusement of television audiences,” a letter released by the Football Supporters Europe read.

Electronic Arts announced last week it will supply crowd noise for Spain’s La Liga and England’s Premier League that had been gathered over the years for the FIFA Soccer franchise.

“This is definitely not a situation anyone thought of to show off our library. The important thing is hopefully it enhances the experience for someone watching a game,” EA audio artist Paul Boechler said last week.

German broadcasters offered TV viewers a choice between live sound or a soundtrack from recorded fan chants for Bundesliga matches.

The fan alliance has also demanded that supporters get a say in when and how fans get to return to the stadiums amid the coronavirus pandemic, as well as making the game more economically sustainable.