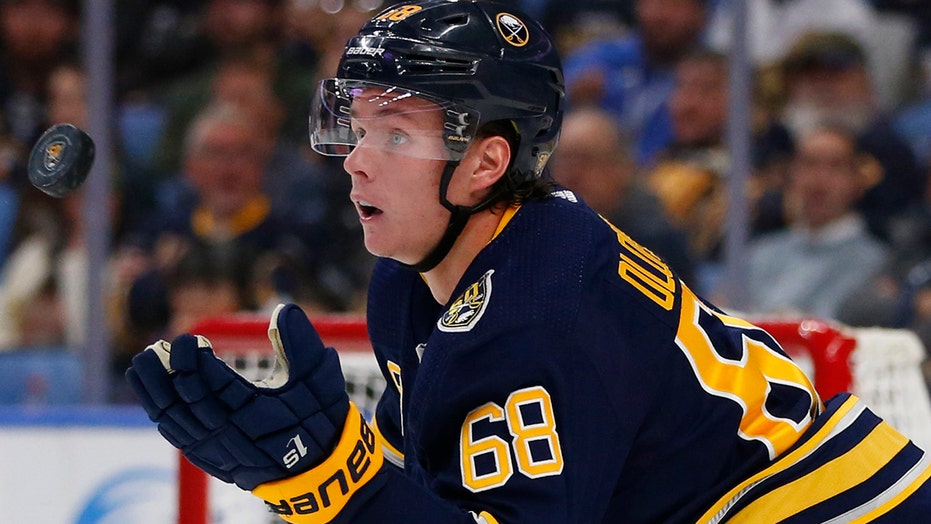 Olofsson broke the decades-old NHL record in the Sabres’ 4-0 victory over the Dallas Stars.

“It's obviously fun to have some kind of record,” he said after the game, according to the Buffalo News. “I want to get that five-on-five goal. I felt a lot better today, with my overall game.”

Olofsson also had an assist in the shutout win.