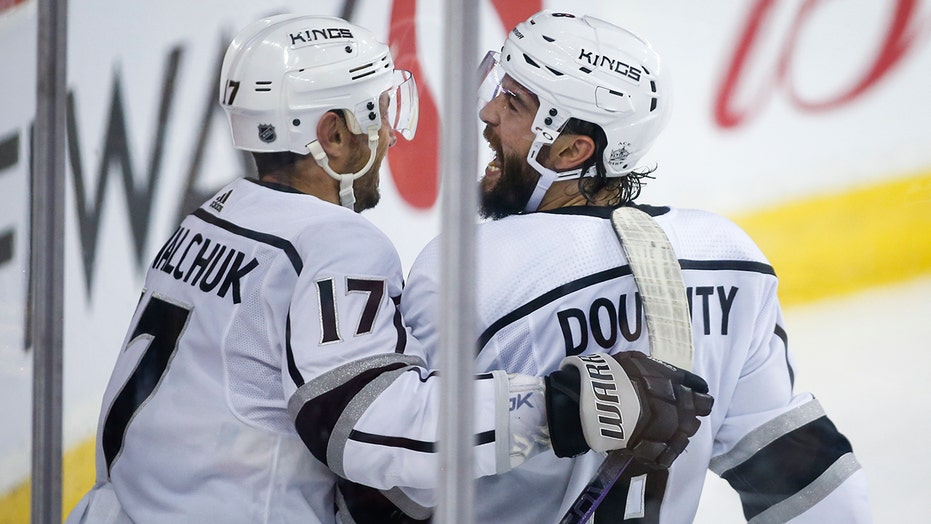 Doughty scored on a one-timer 50 seconds into the overtime period. It somehow snuck past Flames goalkeeper David Rittich. Doughty then skated over to the Flames fans and started to yell at them.

“Suck my d—k,” he said, while doing a crotch chop that has famously been performed in professional wrestling circles.

Doughty is in his 12th season with the Kings. Through two games, he has contributed four points – two goals and two assists.

Last season, Doughty played all 82 games. He recorded 45 points, including eight goals and 37 assists. Those were his lowest totals since the 2016-17 season.

The 30-year-old is on a five-year streak of playing every regular-season game for the Kings.