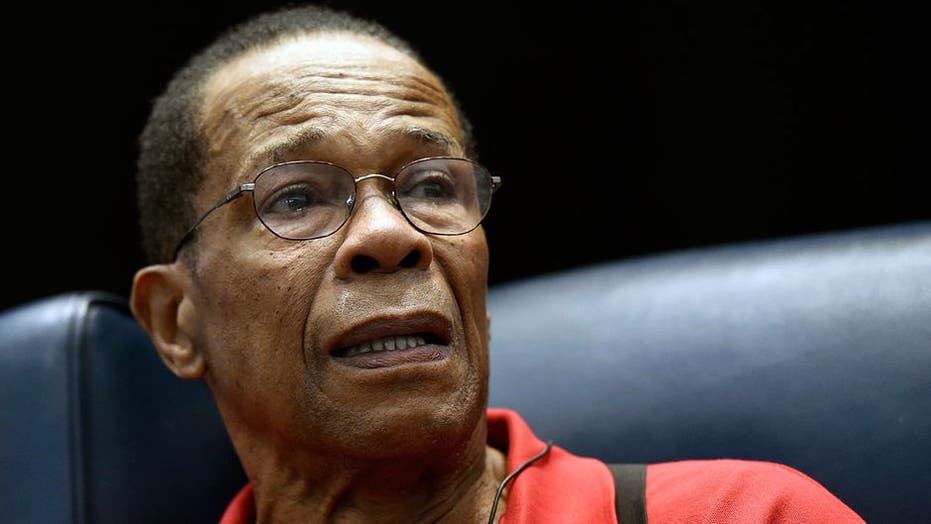 Hall of Famer Rod Carew said Thursday he believes Major League Baseball should cancel the 2020 season because of the ongoing coronavirus pandemic.

Carew told CBS Sports Radio’s “Tiki & Tierney” he doesn’t understand why anyone would want to play, citing the virus and the fact that no one is going to be in the stands.

“I don’t see why they want to play,” Carew said. “I think you’re putting a lot of players in danger of maybe contacting this disease and not knowing what it’s going to do to them. I would just say to let the season go."

He said the fans “have to understand” the circumstances.

“I don’t want to watch a baseball game with no one in the stands because to me it’s not exciting that way. I think it’s crazy. I’m more concerned about the players and the players’ families than I am about playing baseball at this time,” he added.

Carew played 19 seasons in the majors between the Minnesota Twins and California Angels. He was an All-Star in 18 of the 19 seasons. He missed making an All-Star team in 1985 – his final season in baseball. He still hit .280 with a .717 OPS and 39 RBI.

He won the American League batting title seven times. He also won the AL Rookie of the Year in 1967 and was the AL MVP in 1977.

Major League Baseball and the players union have been in intense negotiations to get the season up and running. The owners reportedly sent a new proposal to the players, which guaranteed them a prorated salary for 60 games starting July 19 or 20 with expanded playoffs.

The union has yet to agree.