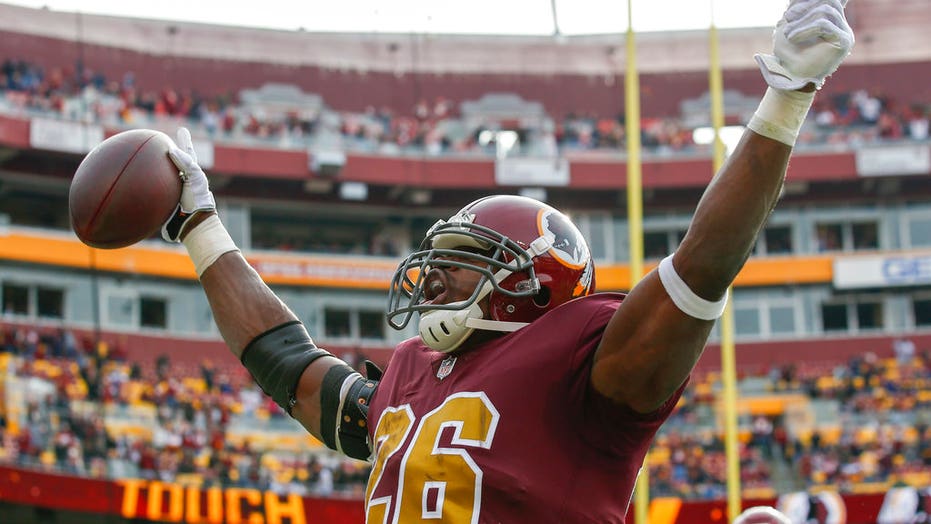 Washington Redskins running back Adrian Peterson has plans to kneel during the national anthem to protest racial injustice and police brutality in the upcoming 2020 season.

Peterson suggested in an interview with the Houston Chronicle on Sunday that players were gearing up to kneel during the national anthem in wake of the police-involved death of George Floyd and the protests that ensued.

“Just four years ago, you're seeing Kaepernick taking a knee, and now we're all getting ready to take a knee together going into this season, without a doubt,” Peterson said.

Peterson told the Houston Chronicle if there’s a large number of players who protest during the national anthem it would be hard for the NFL to punish everyone.

“We've got to put the effort in as a group collectively. Are they going to try to punish us all? If not, playing football is going to help us save lives and change things, then that's what it needs to be,” he said.

The NFL adopted a policy in 2018 that prohibited players kneeling during the national anthem but allowed them to stay in the locker room. Teams would have been fined for not enacting the policy. However, the league reversed course and didn’t adopt a new policy for the 2019 season.

Colin Kaepernick started kneeling as a form of protest during the 2016 season and the backlash from it reached the upper echelon of the White House. While Kaepernick remains out of the NFL, players like Kenny Stills, Albert Wilson and Eric Reid have continued to kneel and continue their protest.