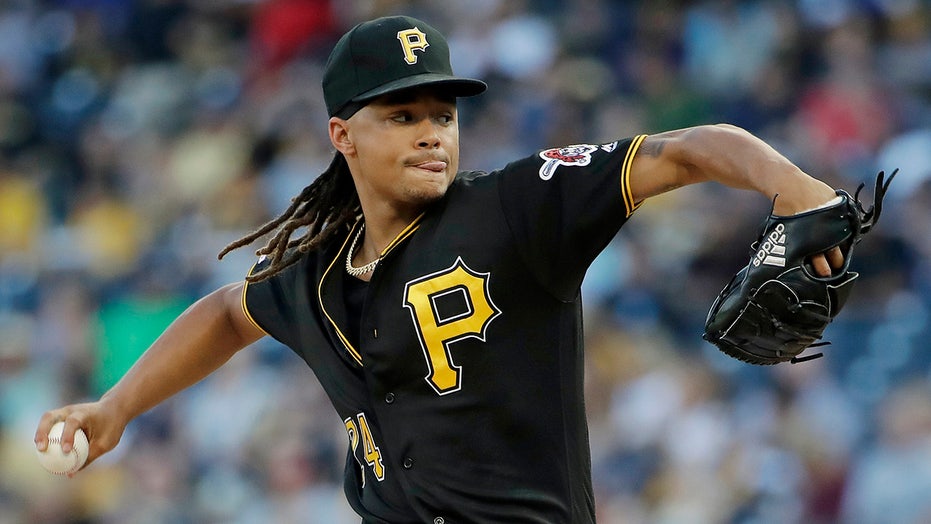 Chris Archer won't pitch for the Pittsburgh Pirates in 2020, and his time with the club may be over.

The 31-year-old right-hander had surgery Tuesday in St. Louis with Dr. Robert Thompson to relieve symptoms of thoracic outlet syndrome. Archer will not be available this season if Major League Baseball finds a way to put together a truncated schedule.

Pirates director of Sports Medicine Todd Tomczyk said Wednesday that Archer reported discomfort in the neck/shoulder area on his right side in March shortly before spring training was stopped due to the COVID-19 pandemic. Archer remained on a throwing program when he went home but symptoms continued to linger.

“What made it most challenging for Chris, he didn’t feel the symptoms immediately after throwing,” Tomczyk said. “It was hours afterward. It was the next day."

Tomczyk estimated Archer will need six-to-eight months of rehabilitation. Archer's absence this season is another blow to a starting rotation already missing ace Jameson Taillon, who will miss all of 2020 while recovering from a second Tommy John surgery on his right elbow.

The Pirates were banking on a bounce back year by Archer, who is 6-12 with a 4.92 ERA in 33 starts since he was acquired from Tampa Bay at the 2018 trade deadline for outfielder Austin Meadows and pitcher Tyler Glasnow. Archer has struggled to find any consistency with the Pirates, while Meadows became an All-Star last season and Glasnow also blossomed.

Archer's contract includes a $9 million salary this year, an option that was exercised in November after longtime general manager Neal Huntington was fired and before Ben Cherington was brought on to replace him. Archer will receive only a portion due to the coronavirus pandemic.

Given the timeline for rehab, Archer will not be fully healthy when the Pirates have to decide on the next option.

"There will be other information at the time that we don’t have now,” Cherington said.

Pittsburgh's starting rotation projects to include Trevor Williams, Joe Musgrove and Mitch Kellar. Cherington mentioned free-agent signee Derek Holland as a potential replacement for Archer and expects any other additions to come from within the club ranks.

“I would imagine any team in baseball is looking to horde pitching and not give it away,” Cherington said. “Our focus is going to be on the guys that are here in the organization now.”

The Pirates made an aggressive move in 2018 when it brought in Archer, giving up a top prospect in Meadows in hopes Archer could give the starting rotation a boost in an effort to make the playoffs. Archer went 3-3 with a 4.30 ERA in 10 starts down the stretch, though Pittsburgh ultimately fell out of contention.

Archer's 5.19 ERA last year marked a career high. The team shut him down late in the season due to right shoulder discomfort. The ever optimistic Archer was ready for a fresh start when spring training opened, but that optimism faded as the pain lingered.

“It’s tough news for us, it’s even tougher news for him that he’s not going to be able to go out and pitch,” Cherington said.