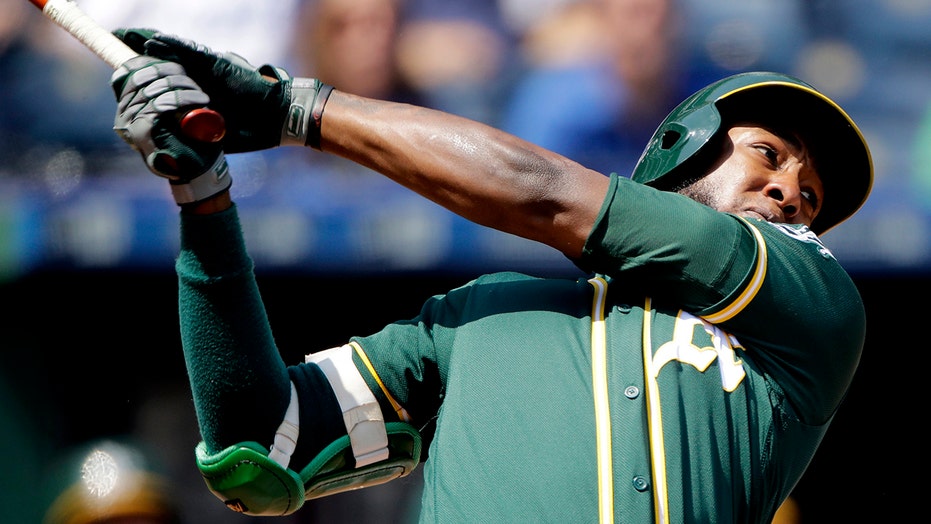 The Athletics acquired Profar from the Texas Rangers prior to the start of the 2019 season. Profar was once a highly valued infield prospect that was thought to have been a part of Texas’ plans for the future. However, he was included in a three-team trade last December.

Oakland acquired Austin Allen in the trade. He played 34 games during three separate stints with the Padres last season and batted .215 with four doubles, three RBIs and six walks. He has hit 20 or more home runs in the minor leagues in each of the last three minor-league seasons.