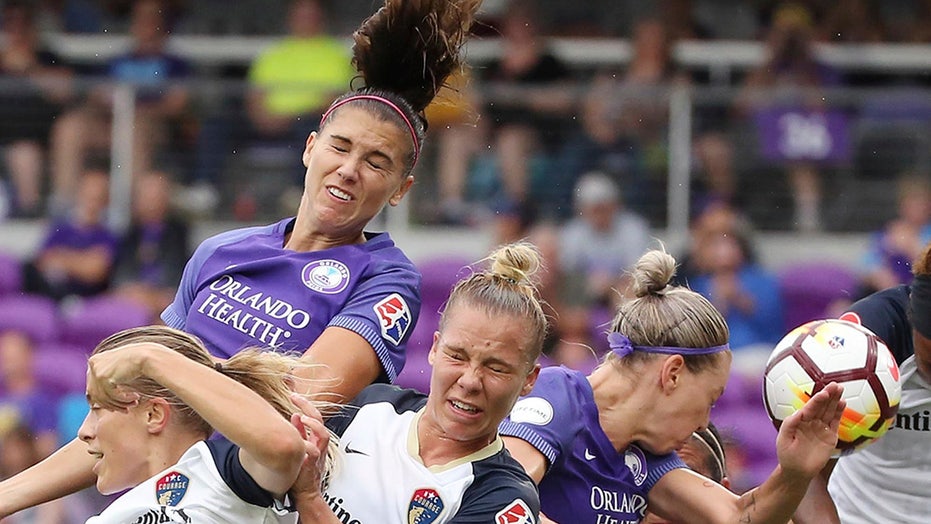 A National Women’s Soccer League club will not be a part of the restart plan after six players and four staff members tested positive for the coronavirus.

The Orlando Pride will not be playing in NWSL’s month-long Challenge Cup in Utah, which is set to start Saturday because of the outbreak within the organization. The league said another round of testing will take place to confirm, but the Pride withdrew anyway because the event was just around the corner.

A group of Orlando players had not maintained social distancing while going out to a bar or nightclub but it was unclear whether that caused the positive tests, the Associated Press reported, citing a person with knowledge of the situation.

The names of the players and staff members were not released. The Pride was set to play the Chicago Red Stars in the first match of their season.

“The health and safety of our players and staff is our No. 1 priority and our thoughts are with those players and staff fighting this infection, as well as the entire club in Orlando that have been impacted as a result,” NWSL Commissioner Lisa Baird said in a statement. “We’re all obviously disappointed, but in the current environment, this is a situation that we have prepared for and we will now adjust our plans and schedules to reflect the circumstances.”

Pride star Sydney Leroux expressed her own disappointment in a tweet.

“I’m heartbroken. The majority of our team & staff worked our a---s off to put us in the best position to play the game we love again. Not just for ourselves but for our families, friends, fans & our city. Good luck to the teams going to UT. Wish we were there with you. Stay safe,” she wrote.

The NWSL schedule and roster rules were released Monday. Players have the ability to opt out of the season if they have health concerns while still receiving salaries and insurance.