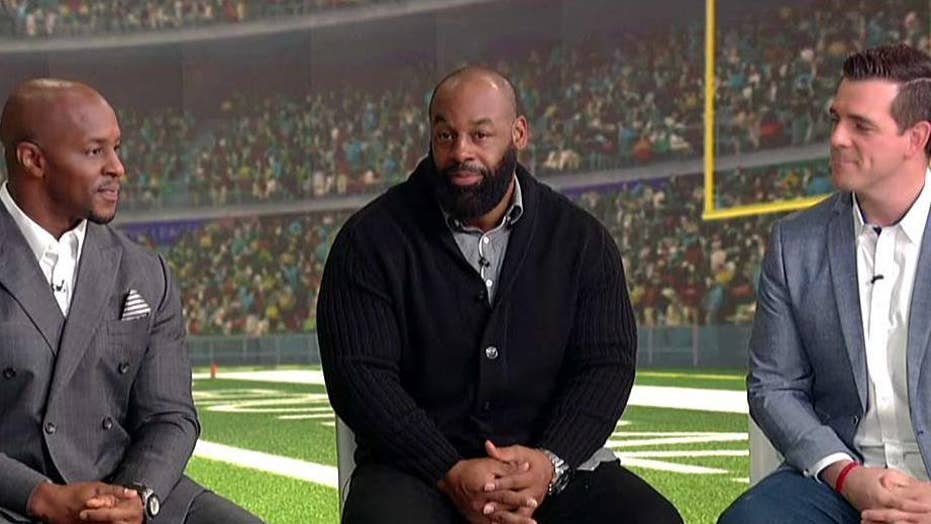 NFL quarterback Drew Brees defended himself this week after critics slammed a video in which the New Orleans Saints star encouraged Christian students to participate in Bring Your Bible to School Day.

Many of the critics opposed the Brees video because it was backed by Focus on the Family, a group frequently accused of being anti-gay. The group has previously been attacked for endorsing “conversion therapy,” an often discredited practice of trying to change a person’s sexual orientation.

An article in The Christian Post, however, cited a 2018 study that suggested sexual orientation change efforts have improved the mental health of mostly Christian men who have struggled with sexual identity issues.

But after critics targeted Brees on social media for associating with the group – with some accusing the former Purdue University star himself of being anti-gay -- Brees posted a second video Thursday, this time on his own Twitter account.

“Hopefully this sets the record straight with who I am and what I stand for,” Brees wrote above the video. “Love, Respect, and Accept ALL. I encourage you not to believe the negativity you read that says differently. It’s simply not true. Have a great day.”

In the video, Brees says: “I do not support any groups that discriminate or that have their own agendas that are trying to promote inequality.”

Brees then spoke with reporters in an attempt to further clarify where he stands.

He said he believes he was unfairly and mistakenly accused of being anti-gay, and that he participated in the video solely to promote Bring Your Bible to School Day, not to endorse “any type of hate.”

“I know that there are, unfortunately, Christian organizations out there that are involved in that kind of thing,” he said, according to ESPN. “And to me, that is totally against what being a Christian is all about. Being a Christian is love, it’s forgiveness, it’s respecting all, it’s accepting all.”

In a video posted on YouTube, Jim Daly of Colorado Springs, Colo.-based Focus on the Family also clarified that the organization is not a hate group.

“Our goal is to say, ‘Jesus loves you, cares about you, no matter who you are — your race, your creed, your sexual orientation. Jesus died for every one of us.’ That's the message we want to get out," Daly said.

It wasn’t the first off-the-field controversy for Brees. In 2016, he was the subject of an ESPN investigation titled, “Drew Brees Has a Dream He’d Like to Sell You,” a story examining his ties to AdvoCare, a company linked to a multimillion-dollar pyramid scheme.

In June, Brees was awarded $6 million after claiming he had paid $15 million to a California company for overpriced diamonds.