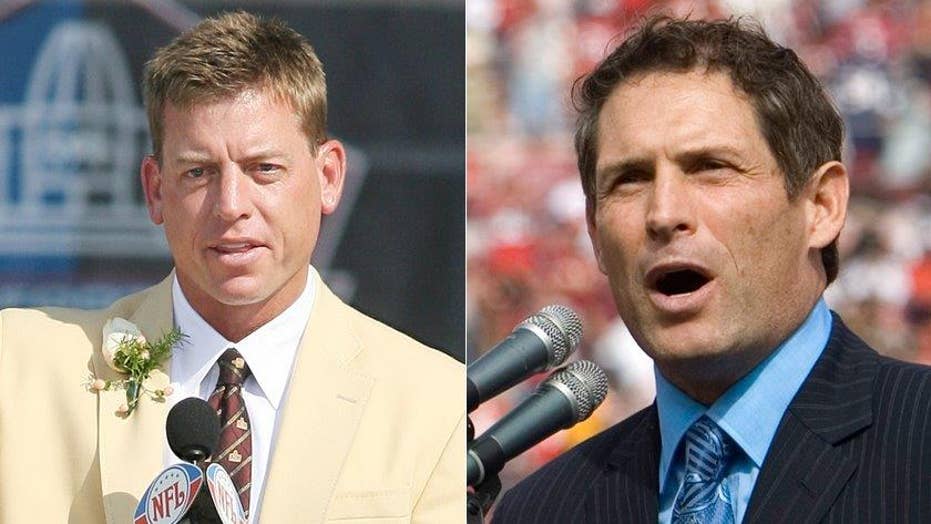 Is the NFL 'cherry-picking' concussion data to its benefit?

NEW YORK – The NFL has demanded The New York Times retract a story that called the league's concussion research flawed and likened the NFL's handling of head trauma to the tobacco industry's response to the dangers of cigarettes.

In a letter from its law firm to the general counsels of the newspaper and obtained by The Associated Press on Tuesday, the league said it was defamed by the Times. The NFL added the story published last Thursday did not "present a shred of evidence to support its thesis that the NFL intentionally concealed concussion research data."

The NFL also said it will "more broadly reserve all of the league's rights and remedies," a veiled threat of legal action.

Times sports editor Jason Stallman said, "We see no reason to retract anything."

"The NFL apparently objects to our reporting that the league had ties to the tobacco industry," Stallman added. "But, as the article noted, a co-owner of the Giants, Preston R. Tisch, also partly owned a leading cigarette company, Lorillard, and was a board member of both the Tobacco Institute and the Council for Tobacco Research, two entities that played a central role in misusing science to hide the risks of cigarettes. Also, the NFL and the tobacco industry shared lobbyists, lawyers and consultants."

In its letter, signed by league attorney Brad Karp, the NFL said not only that the story did not establish any meaningful ties to the tobacco industry, but that the headline was false and incendiary, and that a graphic attached to the story was misleading.

The Times story — its lead item on the front page — revealed that some concussions that occurred in the NFL were omitted from the league's studies, despite NFL claims to the contrary.

"The league has always maintained that the studies were based on a data set that included every concussion that was diagnosed by a team doctor," Stallman said. "In fact, our reporting showed that more than 100 such concussions — including some sustained by star players — were not included in the data set, resulting in inaccurate findings. "

But the NFL's letter stresses that the fact the studies relied on data that were not a complete count of all concussions in the league was "repeatedly and expressly disclosed in the studies themselves." It also accuses the Times of implying to its readers that the newspaper uncovered "a secret and nefarious plot by the league to suppress relevant data and manipulate the test results in a manner learned through the league's 'ties' to Big Tobacco ..."

The NFL said the research the Times focused on forms no part of the current work by the league's head, neck and spine committee.