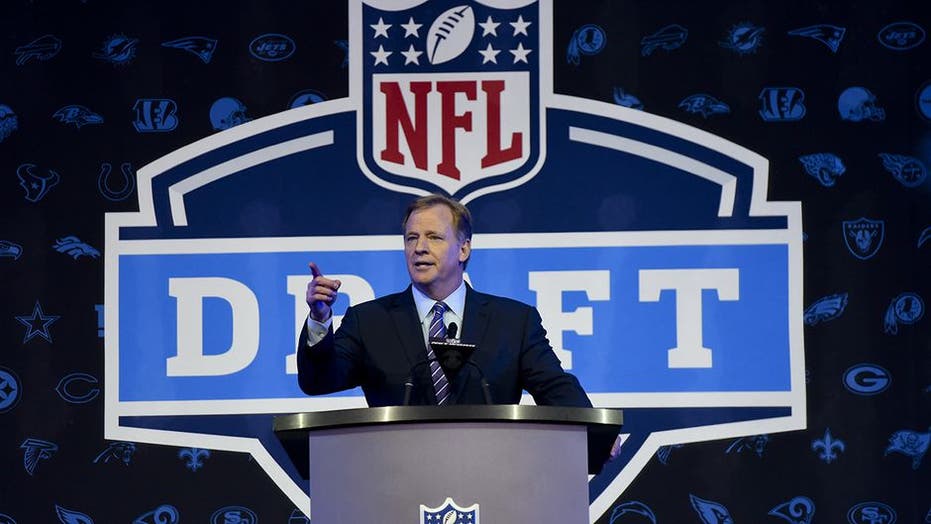 How to avoid going stir crazy at home during coronavirus

The coronavirus pandemic has many people staying home and socializing less.

The NFL announced Monday it will no longer hold public draft events amid the coronavirus outbreak nationwide and across the globe.

The draft was set to be held in Las Vegas from April 23 to April 25. The NFL said the selection process will still take place and was exploring other options for how the process will be conducted.

“This decision reflects our foremost priority – the health and safety of all fans and citizens,” NFL Commissioner Roger Goodell said in a statement. “While this outcome is disappointing both to the NFL and to the Las Vegas community, we look forward to partnering with the Raiders, the City of Las Vegas and the Las Vegas Convention and Visitors Authority for a future NFL Draft as well as evaluating opportunities for other major NFL events in Las Vegas in the future, including the Super Bowl.”

The NFL said it made the decision after considering information about COVID-19 and guidance from medical experts and the CDC.

The league was set to have a lavish draft presentation across the Las Vegas strip, including the red carpet stage being placed on the lake in front of the iconic Bellagio hotel. Boats will carry players and VIPs to the action.

There are at least 26 cases of coronavirus reported in Nevada. Wynn and MGM properties in Las Vegas have announced they were going to close. Fremont Street Experience was also pulling live entertainment from its stages.

The NFL is still on track to start its new league year on Wednesday.