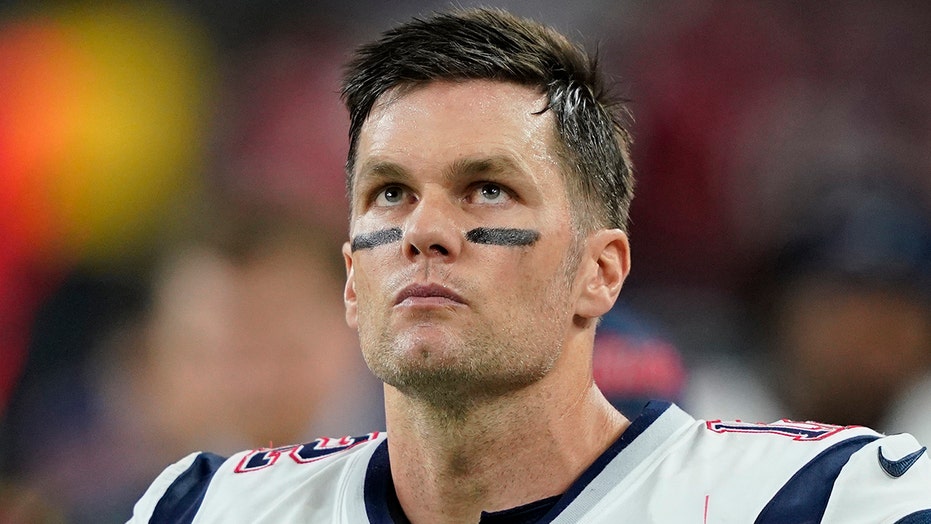 Tom Brady’s complete departure from the New England Patriots appears imminent as the new league year is set to begin Wednesday with the quarterback’s contract voiding on the same day.

It’s unclear what the market for Brady could look like later this week. NFL insider Adam Schefter said on ESPN on Sunday that the six-time Super Bowl-winning quarterback “does not have anything close to a deal in New England yet.”

“Now I know people think ‘he’s going back to New England.’ What makes them think that? Why would they think that now when this has been going on since he put the motion into place where basically he voided the contract? There haven’t been any substantial contract negotiations. There hasn’t been anything that resembles a deal,” Schefter said.

“Why do people think now, all of a sudden, at the 24th hour, something is going to get done that hasn’t gotten done in previous weeks and months?”