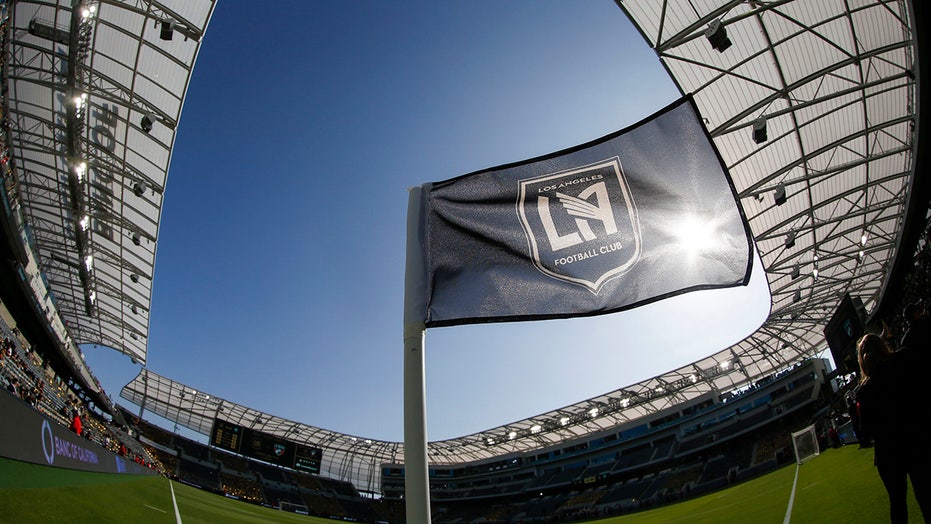 Major League Soccer and its players' union reached an agreement that allows play to resume with a summer tournament in Florida following the break caused by the coronavirus pandemic.

The deal was announced by the Major League Soccer Players Association early Wednesday following tense talks that led to some players skipping voluntary workouts and the league threatening a lockout.

MLS and the union agreed Feb. 6 to a five-year labor contract, but the deal had not been ratified when the season was stopped on March 12 after only two matches had been played by each team.

The deal was announced after the killing of George Floyd set off sometimes violent demonstrations across the U.S. over police brutality and injustice against African Americans.

“There are problems we face collectively that are both more urgent, and more important, than competing on the field.," the union said in a statement. “We hope our return to the field will allow fans a momentary release and a semblance of normalcy."

The revised CBA, a six-year deal through 2025, includes across-the-board pay cuts and reduced bonuses. The union said players had ratified the deal.

Details of the Florida tournament were still being finalized.. The league’s 26 teams and limited staff would be based in the Orlando area and matches played without fans at ESPN’s Wide World of Sports Complex at Disney World.

MLS and the union had been negotiating cuts, and some teams had said they were resuming small voluntary group training sessions outdoors. Players from Atlanta, Miami, Minnesota and Vancouver did not report to voluntary training Monday.