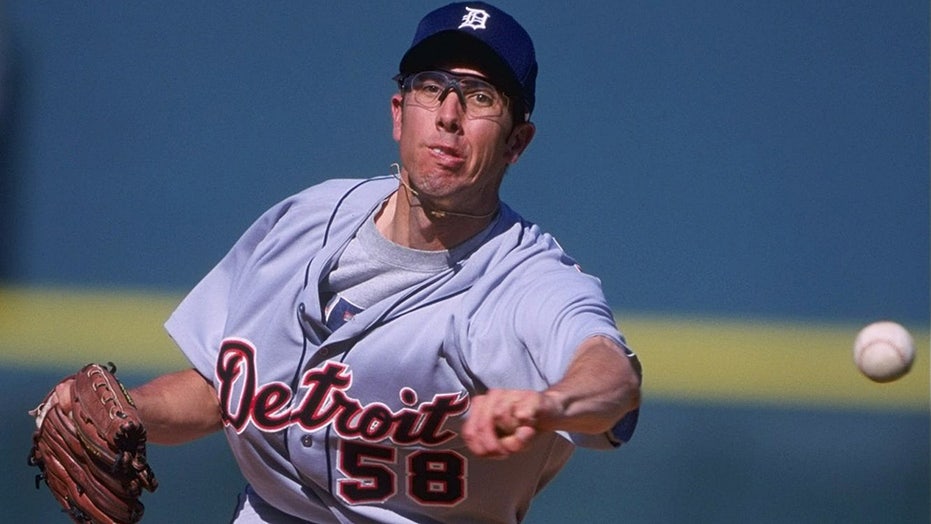 Brunson played in the majors from 1998 to 1999 with the Los Angeles Dodgers and Detroit Tigers. He made 27 appearances and recorded a 5.71 ERA. He had bounced around several minor league organizations from 1992 to 2001 before and after making his major league debut. Brunson was 49.

“Lost a friend this past weekend. Suddenly, unexpectedly. Will Brunson, former MLB pitcher and most recently a scout with @Phillies. He was a great husband, father, friend,” Turner Sports play-by-play announcer Brian Anderson wrote in a tweet Tuesday.

Will’s brother John set up a GoFundMe account in hopes to help “pick up the pieces following this devastating loss.”

“We have had such an outpouring of love and support at the news of Will's passing. Will left a lasting impression on everyone he met. Will grew up in Desoto, TX. He played baseball for Eastfield Juco and Southwest Texas State (Texas State) where he met his wife Dana Huneycutt,” the GoFundMe says.

“Will and Dana have two outstanding children in Travis and Ella who are sure to carry their dad's legacy of enriching the lives of everyone they meet.”

Big Bend National Park released a statement Monday confirming that Brunson was suffering symptoms consistent with a heart attack. Officials said Park Rangers arrived on the scene and Brunson was later transported to an ambulance via a U.S. Customs and Border Protection helicopter.

“Park Rangers and paramedics from Terlingua Fire & EMS immediately began CPR and administered shocks using an AED, but attempts to resuscitate him were unsuccessful,” officials said.

“We are truly saddened by this loss of life, and would like to extend our sincere condolences to the friends and family of Mr. Brunson.”