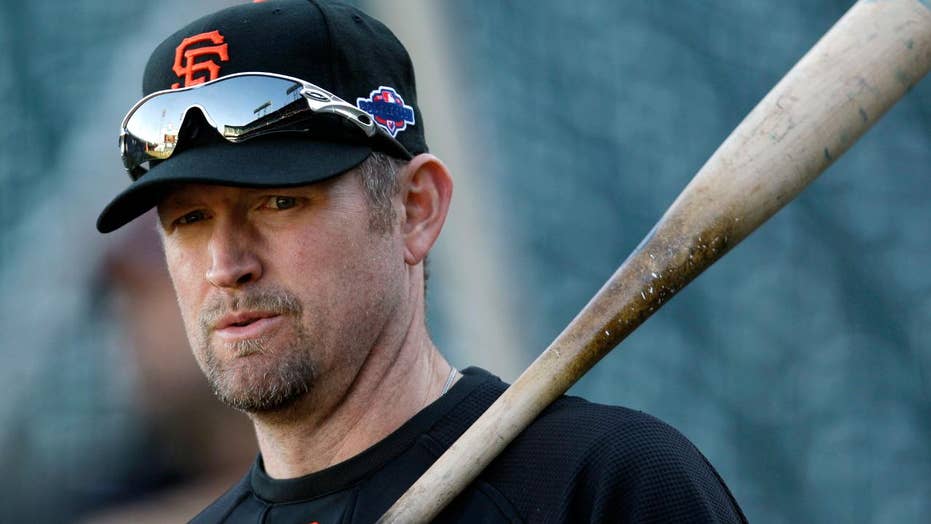 World Series champion Aubrey Huff caught some flak on social media Monday when he posted a photo of himself at a gun range in San Diego and suggested he was preparing for a civil war.

Huff tweeted he took his children to the range to train them how to use a gun for the “unlikely” possibility Sen. Bernie Sanders, I-Vt., defeats President Trump in the 2020 general election.

FLASHBACK: MLB WORLD SERIES CHAMP TO PROTESTERS: GET A JOB

“Getting my boys trained up on how to use a gun in the unlikely event @BernieSanders beats @realDonaldTrump in 2020. In which case knowing how to effectively use a gun under socialism will be a must. By the way most the head shots were theirs,” he wrote.

While the tweet ultimately appeared harmless, Huff caught some heat from some Twitter users. One person tweeted at Huff, “So you're training how to shoot fellow Americans? Police Officers? US Military? Who exactly are you training to shoot Aubrey?”

Huff was also thrust into the spotlight earlier this week when he ranted about divorce rates among athletes. He was commenting on a Black Sports Online story about Michael Strahan’s ex-wife reportedly wanting more support after their divorce.

“Divorce rates amongst athletes will continue to rise until the justice system is rightfully fixed. No way women who have never threw a touchdown pass, hit a game winning 3, or hit a 2-0 slider deserve half of a mans hard earned money just for having his babies,” he wrote.

Huff played 13 seasons in the majors with the Tampa Bay Rays, Baltimore Orioles, Houston Astros, Detroit Tigers and San Francisco Giants. He won two World Series titles with the Giants before retiring after the 2012 season.